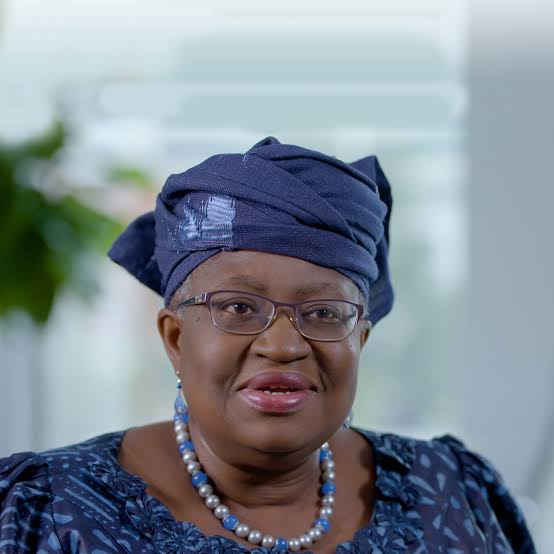 Nigeria’s Ngozi Okonjo-Iweala has been voted as the new head of the World Trade Organization.

She secured 104 out of 164 votes to become the first African to head the World Trade Organization.

Member countries in the European Union and ECOWAS all endorsed her candidacy.

Okonjo-Iweala who was the only African left in the race beat South Korea’s Yoo Myung-hee for the top role.

An official announcement was expected to be made later on Wednesday after a panel at the WTO recommended her for the position.

The US however opposed her selection and preferred South Korea’s Yoo Myung-hee.

The United States’ opposition to her candidacy forced the General Counsel to postponed its announcement of the new Director-General.

A further meeting will now take place on November 9; after the US presidential elections to complete the process.

The global trade organization however will certainly have its first female director general in its 25-year history.

Nigeria’s former Minister of Finance, Dr. Ngozi Okonjo-Iweala has become the first female and African Director-General of the World Trade Organisation (WTO). 106 countries, EU and ECOWAS all endorsed her candidacy.

She is the World Bank’s former Managing Director of Operations. pic.twitter.com/hrljk8pf0A

Okonjo-Iweala will succeed Brazilian Roberto Azevedo, who unexpectedly left the WTO at the end of August, a year early.

Okonjo-Iweala previously served as Nigeria’s finance minister on two occasions and once as a foreign affairs minister.

She also served as former managing director of the World Bank and as a chairperson at the Global Alliance for Vaccines and Immunization.