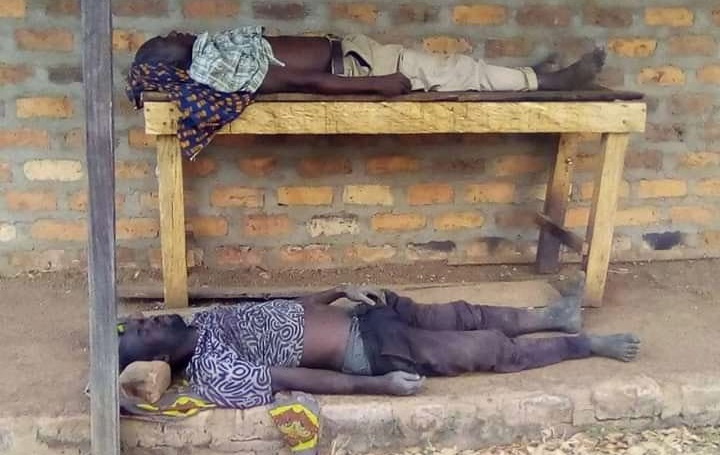 Two brothers who were quarreling over their father’s land suddenly reportedly fell and died within seconds of each other.

The incident happened in the Gwer West Local Government Area of Benue State in Nigeria this month.

A publication by a Facebook user who lives in the area said “Late Jima Adóón took a tractor to plough his rice farm land close to river Benue.

His immediate elder brother, Late Mr. Iorhemba who resided in Naka stormed the farm, where arrogantly forced the tractor driver to stopped work and dismissed everybody in the farm.”

The writer continued that the incident “generated heavy dispute between the two (2) brothers (Iorhemba & Jima) as they both returned home. Both kept quarreling, exchanging grievances (in form of incantations).”

“They above matter made the two brothers kept exchanging grievances (inform of incantations) without fighting physically.

It was at this juncture that, the eldest, Mr. Iorhemba fall and fainted on ground. Sorrowfully, the younger one too, Late Jima also fainted,” the post added.