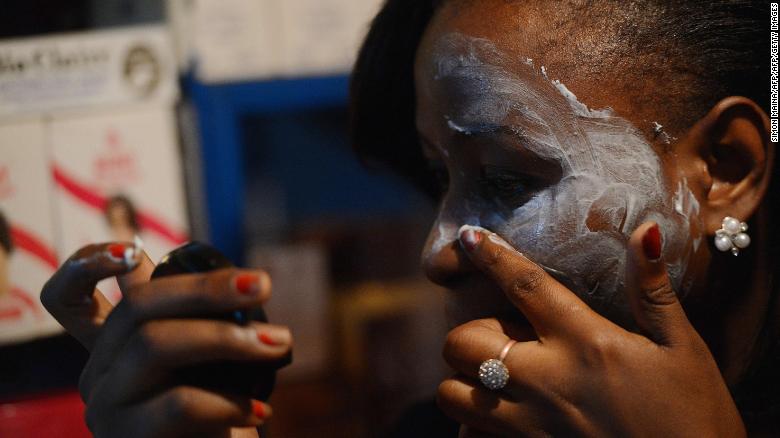 Gambia lawmakers have voted against lifting a ban on skin bleaching and the use of creams for that purpose.

The attorney general, presented to parliament the bill on the prohibition of skin bleaching for consideration.

Former Gambian leader, Yahya Jammeh in 1996 imposed the ban which stopped the importation and sale of skin-bleaching creams.

The current Adama Barrow-led government last year sponsored the bill to repeal the 24- year-old law that prohibits importation, sale, possession and use of such creams.

According to the government the law is discriminatory against women and girls and doesn’t conform to the country’s constitution.

The government said the ban “contravenes” Women’s Act 2010 and Convention on the Elimination of all forms of Discrimination Against Women (Cedaw).

It said “The skin bleaching prohibition law was found to be discriminatory against women and girls in The Gambia in furtherance of The Gambia’s international obligations and in line with the Constitution.”

Gambia’s government had hoped to reverse the 1996 ban imposed on skin bleaching.

The attorney general during the debate in parliament on Monday argued that criminalising people for using cosmetic products was an unfair punishment, but the lawmakers rejected his argument.

The MPs however decided to uphold the ban following a heated debate in parliament.

One of the MPs, Momodou Camara said “The chemicals used in the production of skin-bleaching creams is hazardous to human health.”

Across Africa, skin lightening products have become popular but have been found as well to be harmful and has serious health problems.

However there is a general perception that men prefer women with light skins and some men also use these creams.