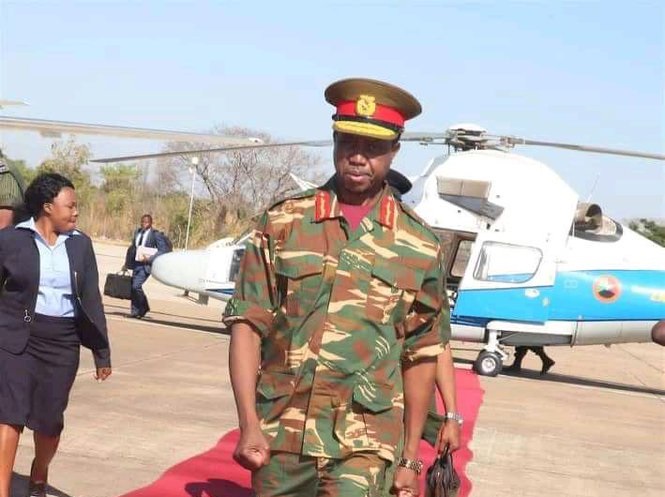 Zambia’s President Edgar Lungu has assured citizens that he is well after collapsing while attending a public event.

He was presiding over the national defence day on Sunday when “he experienced sudden dizziness” in the capital, Lusaka.

In a statement, the Secretary to the Cabinet Simon Miti indicated that the president “is well and has continued to discharge his duties”.

The president had a similar health incident in 2015 during which the presidency said it was because of an oesophagus condition.

President Lungu is seeking re-election in August this year and will face the main opposition figure, Hakainde Hichilema of the United Party for National Development (UPND).

Edgar Lungu first took office in 2015 after the death of previous president, Michael Sata but then maintained his role after a disputed election the year after.

Man collapses and dies in public vehicle in Kenya