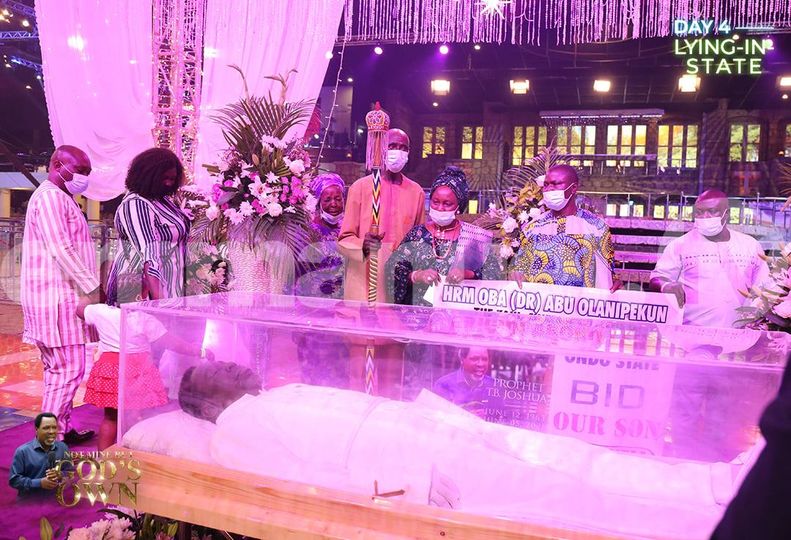 Thousands of mourners from around the world have been queuing to view the body of popular Nigerian preacher TB Joshua, who died last month at the age of 57.

The influential preacher has been lying in state at his Synagogue, Church of All Nations (SCOAN) auditorium in Nigerian state of Lagos.

He will be buried on Friday but funeral rites started on Monday with a candlelight procession.

TB Joshua was running a megachurch that also owns the popular Emmanuel TV television station based in Lagos.

The channel is well followed by many Christians around the world. But the preacher is popular for his controversial prophecies on global happenings.

His rose to prominence in the late 1990s.