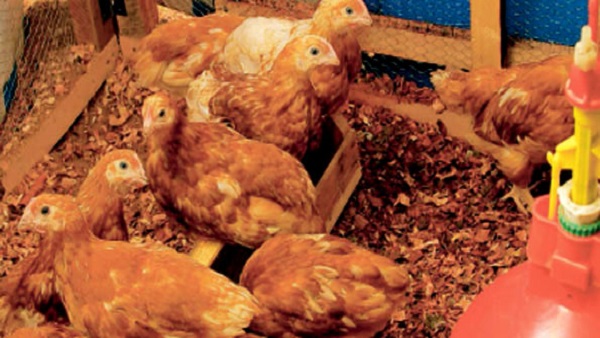 Ghana’s Ministry of Food and Agriculture has announced an outbreak of Bird Flu in parts of the country.

In a statement, the Ministry said cases of the flu have been detected in three regions including the capital, Accra.

“The Ministry of Food and Agriculture through its Veterinary Services Directorate, has confirmed the outbreak of the Highly Pathogenic Avian Influenza disease, otherwise known as Bird Flu in some parts of the country. These are the Greater Accra, Central and Volta Regions,” the statement said.

The ministry added in the statement that “the outbreak of the disease follows the detection of similar cases in neighbouring countries since January, 2021. Through effective surveillance and disease control management the Veterinary Services Directorate has prevented the extension of the disease into Ghana until now.”

According to the government statement “Cases of the Bird Flu disease were previously recorded in 2007, 2015, 2016 and 2018, with significant economic impact on affected poultry farmers.

The zoonotic nature of the disease calls for public alert and vigilance to mitigate the possible impact on the poultry industry and public-health in general”.

Ghana has now among other measures placed a total ban on the importation of poultry and poultry products from neighboring countries with confirmed cases.

There is also a ban on the movement of poultry and poultry products within the affected regions and districts to other parts of the country.