How many rounds are in a bingo game? 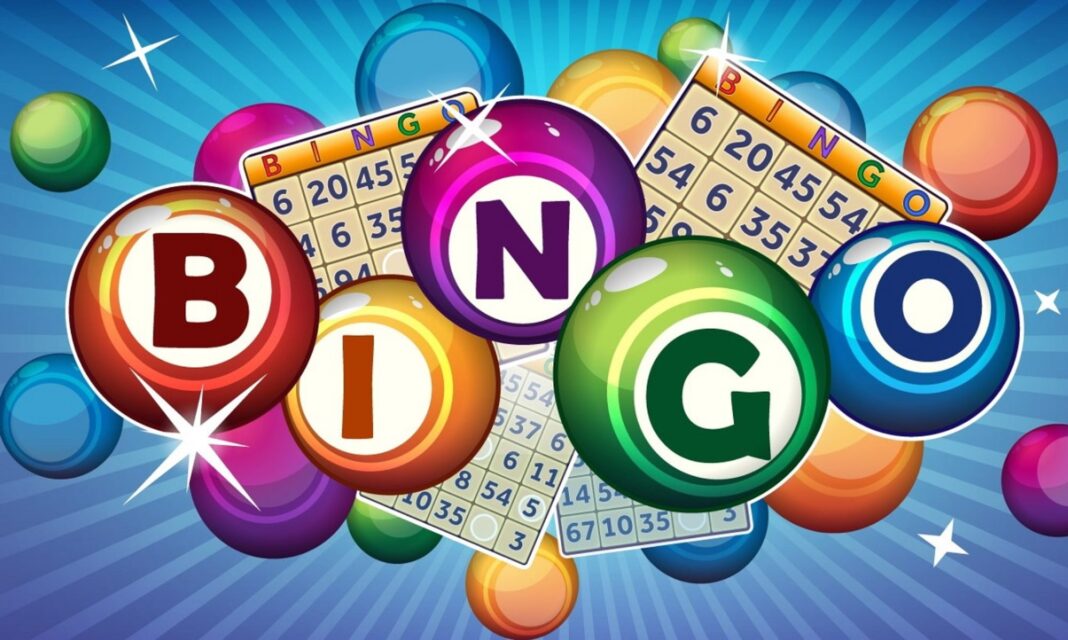 Knowing how many rounds in a game of bingo means knowing the rules. Each player in the game buys a scorecard with a selection of random numbers on it.

The bingo-caller then calls out the numbers which are drawn by an RNG (random number generator). Each scorecard purchased is different from everyone else’s in the game – visit Umbingo.com.

As the numbers are called out, the players cross them off from their scorecards. The first person to cross off all their numbers from the scorecard is the winner.

This should indicate that the number of rounds in a game of bingo is entirely subject to however many turns it takes until someone wins. But is it more complicated than that?

Depending on which variation of bingo you’re playing could mean that some games last much longer than others.

Online bingo comes in all different shapes and sized, and you’ll be able to play 90-ball, 80-ball, 75-ball, or 30-ball bingo, amongst many others.

The 75-ball format has scorecards with 25 squares, laid out in a 5×5 grid and finally, 30-ball bingo is all laid out on scorecards containing nine squares laid out in a 3×3 format. Clearly, this version of bingo won’t last very long at all.

As you can see, all of these different formats will last different lengths of time, thus changing the number of rounds each bingo game will take.

The 90-ball format can take quite a long time for someone to get a full-house, but if you’re playing for patterns or lines, that’s another way of shortening the games.

Working out the length of a game

One American mathematical website went one step further than mere estimation when trying to determine the length a bingo game should take.

The 75-ball format is most common in America, so the mathematicians were using a 25-square scorecard, each with 24 random numbers ranging from 1 to 75 on them.

“Each column has 1/5 of the numbers (1-15, 16-30, etc). Every round results in a single number being called. To win, a player must have five numbers in a row, column, or diagonal, for a total of 12 possible ways to win. My understanding is that a single player will on average call bingo in 41.36 rounds.” – stack.exchange.com

Is bingo a case of ‘the more the merrier’? Put simply, as the number of players increase, does the average rounds to win decrease? This would mean that huge bingo events would all be over quite quickly, despite playing longer formats, wouldn’t it?

In short, yes. However, the game can’t be made arbitrarily small. This means that mathematically, as the number of players increases, the expected number of turns to finish the game will decrease.

The simple formula to work this out?

As if you didn’t know!