Footballer who stayed in coma for 39 years dies 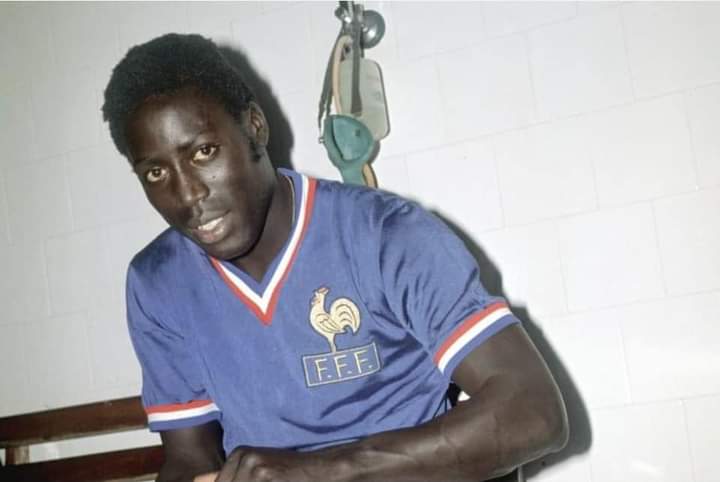 French footballer Jean-Pierre Adams has died after being in comma for 39 years.

Jean-Pierre Adams’s life was brutally turned upside down in 1982 when then 34 years he walked into a Lyon hospital for some routine surgery.

He had gone to the hospital to correct a troublesome knee but he left not able to talk, walk or move any of his limbs again.

Adams celebrated his 73rd birthday in coma and was being taken care of by his wife, Bernadette Adams who remained by his side for all these years.

The medical staff whose action led to Adams tragedy were found guilty of “involuntary injury” and fined 750 Euros of current value.

This year when Adams turned 73 years his wife Bernadette announced that he can now breathe on his own, without the assistance of a machine.

Despite being in coma, he had his own room, spent most of the day in a modified bed normally.

“We buy presents like a T-shirt or a jumper because I dress him in his bed — he changes clothes every day,” Bernadette said from the family home near Nîmes, in the south of France while Adams was alive.

Jean-Pierre before his disastrous surgery moved from Senegal and settled in France where he played for the European nation in the 1970s.

It was his grandmother who took him to Europe on a religious pilgrimage, enrolling him at a school in France at the age of 10.

He was soon adopted by a local French couple and in the late 1960s, Jean-Pierre, then an amateur footballer, met Bernadette at a dance.

The French media is reporting that he died Monday morning at the University Hospital of Nîmes (France).

Adams nicknamed ‘The Black Rock’, arrived in France in 1958, where twelve years later he began his career as a professional footballer.

He played for Nîmes, Nice and PSG all in France.

For the French national team, in addition to accumulating 22 caps between 1972 and 1976, the defender will be remembered for his association with Maurius Trésor, with whom he formed a central team known as ‘La Guardia Negra’.