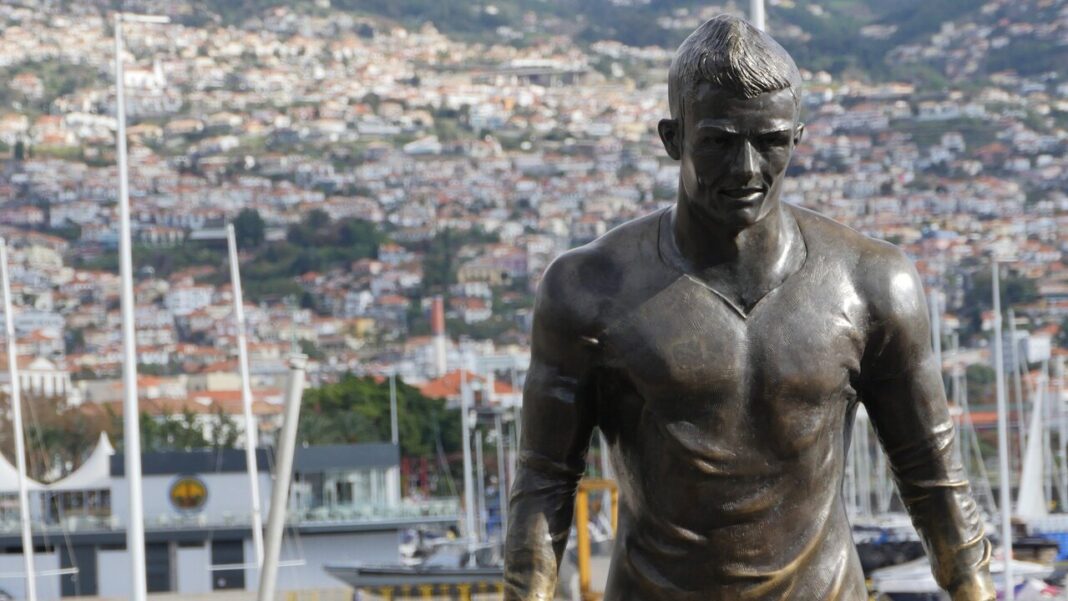 Regardless of his age, picking up Christiano Ronaldo for only £12.86 million was a bargain for Manchester United.

Not only will they be making this money back in the inevitable shirt sales and increased attention from around the world, but he has made quite the impact.

The Norwegian manager is under fire recently for sitting 6th in the league, only 3 points away from being in the bottom half.

Heading to a sport betting website to bet on Ronaldo scoring against rivals Liverpool this Sunday may be a popular choice, with the home game being a divisive fixture that could see the make or break of Ole.

Of course, it’s not all roses with the Ronaldo signing. The goal-scoring ability is undeniable, Ronaldo is as good as he has ever been when it comes to positioning and finishing. There were concerns that his legs aren’t quite what they were, but he has adapted by moving from the wing to being an out and out No.9 striker.

From Ronaldo’s perspective, he does more than you could ask for from a 36-year-old striker: he scores in almost every game. However, many are pointing out the problems Ronaldo is giving Ole.

The issues mostly stem from a lack of pressing. It isn’t in Ronaldo’s game, and perhaps his cardio ability, to be pressing most of the game. Ronaldo has pressed the opposition the fewest amount of times compared to any other striker in the league. In fact, it’s not even close – he has half as many presses as Allan Saint-Maximin, who is the second from bottom.

This stands out as a huge issue for United. It may not be an issue that cannot be solved, but it’s certainly an issue that hasn’t yet been solved. Ole must reshape the team to accommodate this, but he is currently fielding many attacking players.

Ronaldo may not be helping regain possession, but it’s also making the other attempts at pressing futile. The other option is for United to play deeper in a compact block, ready for a counterattack.

Pundit Jamie Carragher has also come out to slate Ole’s decision to play five attacking players, also reinstating that Ronaldo cannot press, so United cannot be a high press team. Yet playing deep as a compact block is difficult with 5 attacking players who aren’t necessarily disciplined enough to sit deep and defend.

The Weekend of Premier League

The first game of the weekend is Chelsea Vs Norwich. In other words, first place vs last place of the Premier League table will be going head to head. The odds at TuskCasino.com are firmly in Chelsea’s favour, but there are some attractive options in choosing over 4 goals to be scored.

Crystal Palace are set to face Newcastle United, in which Wilfred Zaha is expecting to make a return. Without Zaha, Palace have lost 18 out of their last 20 premier league games – a record they can now discard with him returning from injury.

Newcastle on the other hand, with the energy from their new takeover, will be looking to get their first win of the season. Despite Fonseca being the number one contender for the manager, with Steve Bruce’s departure, players will be looking to make a good impression heading into a new chapter at St James’ Park.

Everton takes on Watford, where Everton head into the fixture as firm favourites – and also have the home advantage. Leeds are playing at home to Wolves, in which Leeds will be keen to break away from the relegation zone – as they’re only one placement away currently.

Super Sunday promises to be super indeed, with three great fixtures. The day starts with in-form Brentford, who were unlucky to lose their previous match to Chelsea, against Leicester, who are currently only one point off Brentford.

West Ham host Tottenham in a London derby, again with both teams being only one point apart. West Ham will have the home advantage, but will perhaps be happy to take a draw from this one.

Finally, Manchester United hosts Liverpool – a game too close to call. Whilst Liverpool are in much better form, and 4 points ahead in the league, United have the home advantage in which the fans will very much be up for it – as well as Ronaldo, who seems to have a knack for scoring winners in big games.

This will likely be a fixture in which United’s tactical hesitations are forcefully resolved as Liverpool will look to pin them back. It may also be a game in which Ole will feel the pressure of a sacking if Liverpool beat them in style – but will the players fight for the manager’s survival?