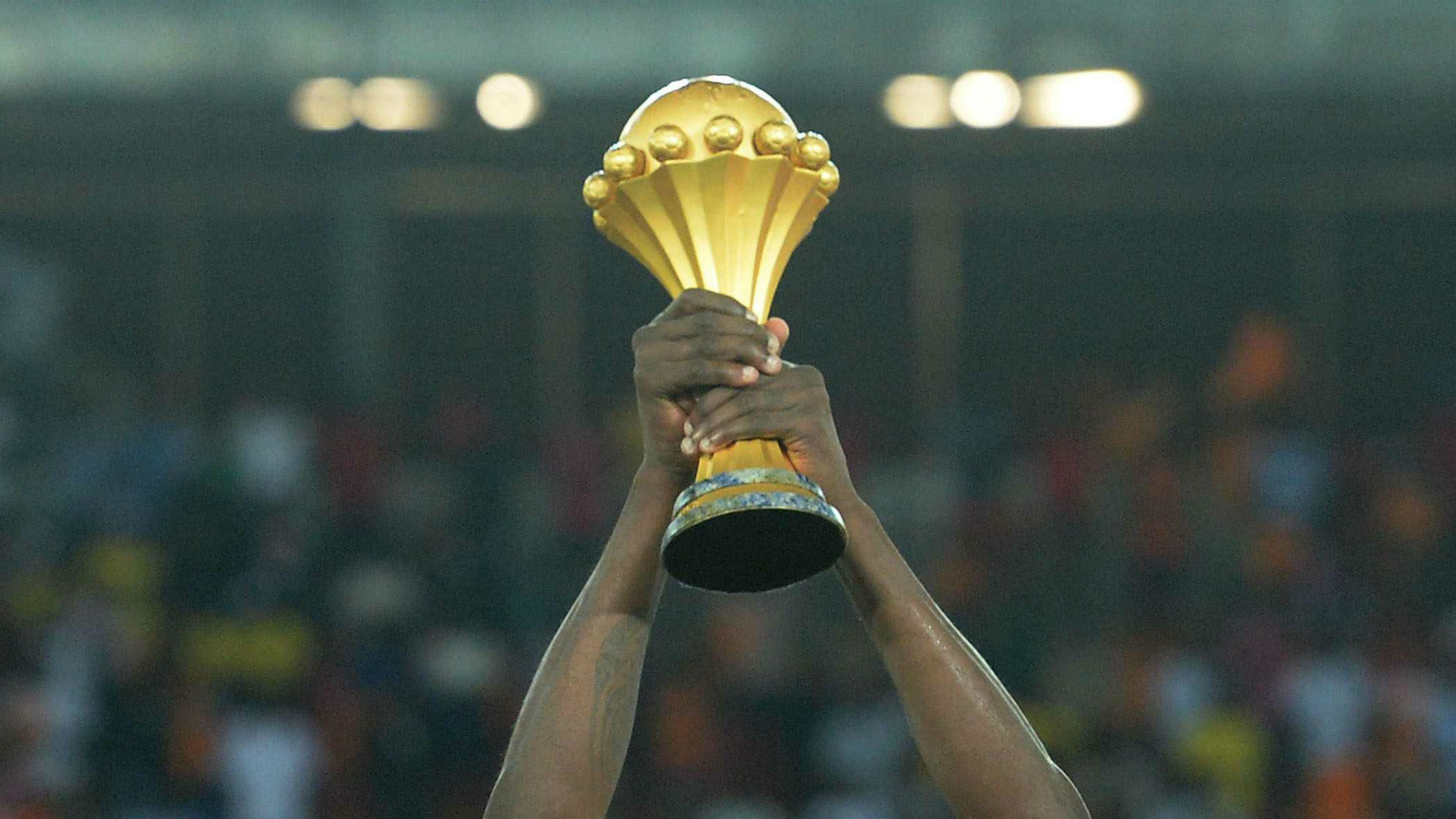 The Africa Cup of Nations group stages has drawn to a close, with heavyweights Morocco, Ivory Coast and Cameroon all progressing, while defending champions Algeria and powerhouse Ghana both crashed out.

While some superstars like Mohammed Salah, Sadio Mane and Riyad Mahrez haven’t quite lived up to expectations, other players are having the time of their lives in Cameroon.

With the help of Whoscored’s unique rating system, here are the highest-rated players on the group stage with best au online casinos supporting it..

A cult hero for Sierra Leone at AFCON,  Kamara is ranked as the best goalkeeper of the group stages with a rating of 7.67. The shot-stopper made more saves (17) than any other goalkeeper with his solid displays earning impressive results against powerhouses Algeria and the Ivory Coast. It’s a shame that Sierra Leone’s group-stage exit means we won’t see more of Kamara in the competition.

Pepe began the competition in the same manner as he did for Arsenal this season: on the bench. But since his introduction in the second half, the Gooner has shone like a million stars. With a WhoScored.com rating of 7.82, Pepe had a direct hand in three of Ivory Coast’s six goals, scoring twice, with his one assist coming from seven key passes.

Simon was the standout performer in a supremely talented Nigerian side. The Nantes man showed unique pace, trickery and finishing in the two games he started and one as a substitute. Simon completed more dribbles (15) than any other player in the group stages, while one goal and one assist saw the 26-year-old earn a WhoScored.com rating of 7.93, with https://en.goldenrivieracasino.com/online-slots/ backing this rating.

Khazri may not have featured in all three games, the Tunisia skipper did enough against Mauritania. He put in the best-rated showing of AFCON so far, earning a perfect WhoScored.com 10 rating in his country’s 4-0, a victory in which he had a direct hand in three goals to aid the 30-year-old in returning an average rating of 8.02.