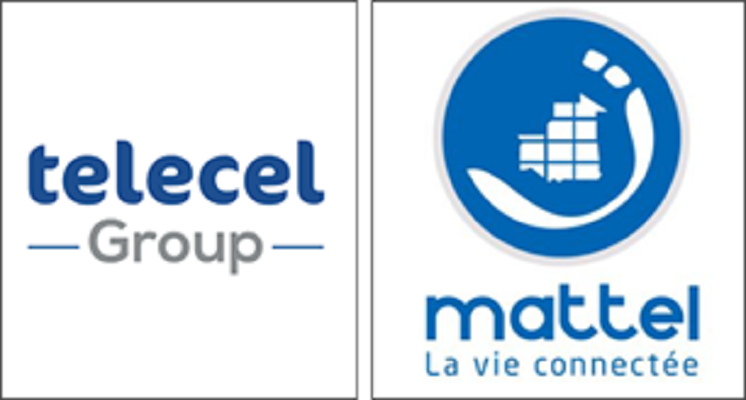 Tunisie Telecom, BSA telecommunication and COMATEL announce the signing, on March 14, of an exclusive agreement with the company TELECEL Group for the sale of 100% of the shares of the company Mauritano-Tunisienne des Télécommunications (Mattel).

Mattel is the first mobile operator in Mauritania to have launched the GSM service. Since its creation on May 11, 2000, the result of cooperation between Mauritanian and Tunisian economic operators, Mattel has always relied on the quality of its network, the professionalism of its staff, the leadership of its management team and proximity to its customers.

Mattel is a major player in the ICT sector and digital transformation in the country. As such, Mattel plays an essential role in the development of broadband in Mauritania through its 4G and fiber optic infrastructures deployed in the main cities of the country.

Mattel holds nearly 33% market share and in 21 years of existence, Mattel has constantly modernized its network thanks to the latest generation of technical equipment and the knowhow of its engineers.

Telecel is mobile operator present in Africa since 1986. The Group is experiencing strong growth on the continent. It has completed four transactions since 2018.

The company plans to invest more than $700 million over the next 3 years, mainly in mobile operator acquisitions, fiber optic infrastructure construction and infrastructure. Thanks to its activities, Telecel Global Services, Telecel Play and Africa Startup initiative Program have become major players in the digital economy in Africa.

Mattel Shareholders have declared that “After a competitive process, we are pleased to announce that Telecel Group has been selected for the sale transaction of Mattel’s shares. We are satisfied with the interactions with Telecel group and remain confident for the rest of the process.”