Guinea: One shot dead amid protests against coup leaders 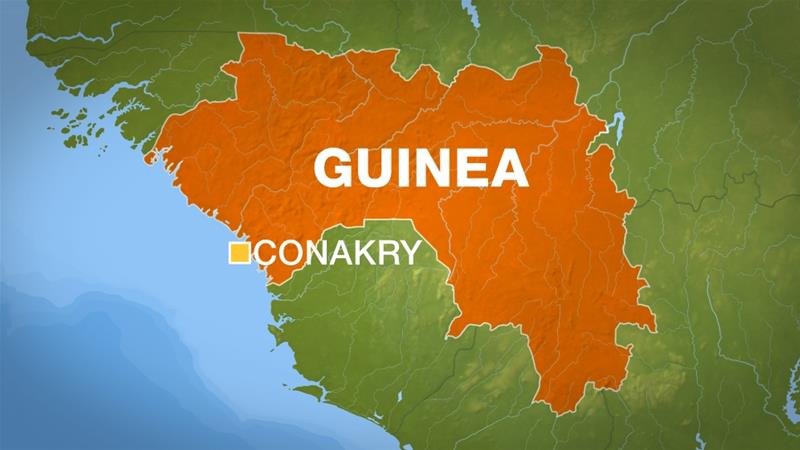 Anti-government protests broke out in Guinea on Thursday leading to at least one death and several others wounded.

More than 100 protesters have also been arrested by authorities.

The violent anti-government protests have been sparked by concerns that Guinea’s ruling junta is delaying restoring civilian rule.

The opposition coalition has expressed regret at the death and injuries that have characterised the protests.

“The FNDC deplores the death, this afternoon in Hamdallaye, of a citizen hit by a bullet, several injured by live ammunition and numerous arrests,” the National Front for the Defence of the Constitution (FNDC) said in a statement.

Coup leader Mamady Doumbouya has proposed a 36-month transition to elections but regional bodies like ECOWAS and opposition politicians have rejected that.

The Guinea’s junta was asked to propose a new timeline by the end of July or face economic sanctions.

The heads of state also appointed Benin’s former president Yayi Boni as a new mediator and urged the Guinea junta to work with him and quickly propose a new timetable.

Former President Alpha Conde was overthrown last year after changing the constitution to allow himself to run for a third term in 2020.