Gambia suspends paracetamol syrups after link to deaths of children 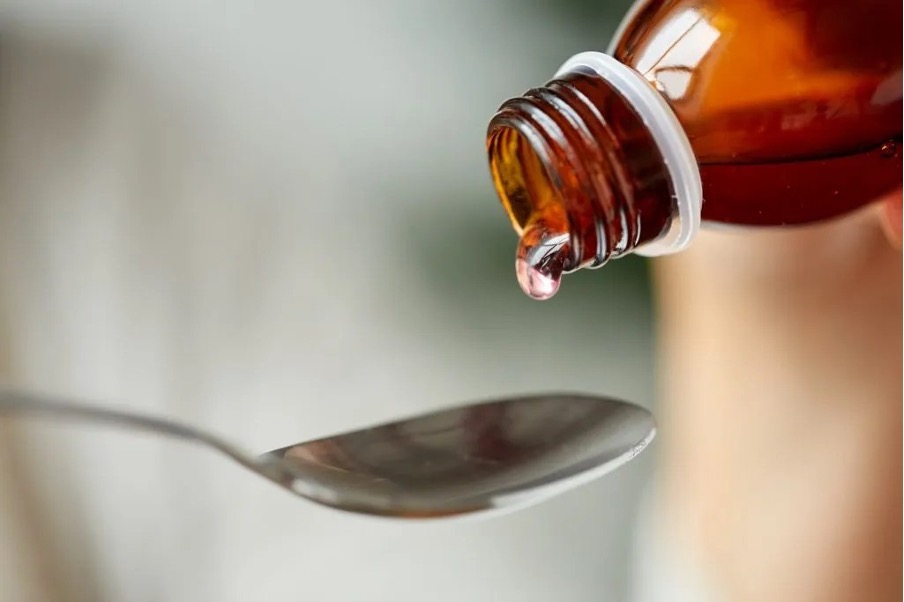 Gambia’s government has launched an investigation into a suspected link between paracetamol syrups and the deaths of dozens of young children.

The government has now ordered importers and shops to suspend sales of all brands of paracetamol syrups in the country.

The probe became necessary according to health officials in Gambia after a spike in cases of acute kidney injury among children under the age of five.

The phenomenon was detected in late July this year with the head of the West African country’s health service saying last Thursday that a probe will take place.

According to health officials, children who took the syrup suffered symptoms including an inability to pass urine, fever and vomiting that quickly led to kidney failure.

No specific brands were mentioned but some samples had been sent abroad for quality control testing, according to officials.

World Health Organisation officials have explained that the deaths being recorded among the children were not linked to paracetamol but infections from polluted water.

Gambia’s Medicines Control Agency (MCA) has said there was insufficient data to warrant a general ban on paracetamol syrups – a painkiller often used to treat fevers in children.