Gambia: Migrants massacre survivor to testify in a German court 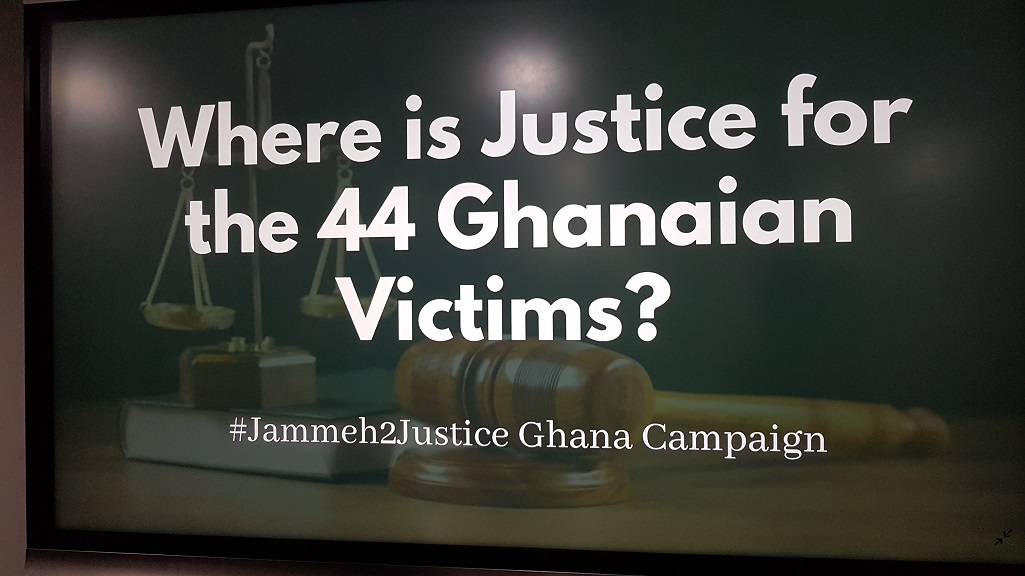 Martin Kyere, a survivor of the unlawful killings of about 44 Ghanaians in The Gambia in 2005, is scheduled to testify before a German court this week against Bai Lowe, one of the alleged perpetrators of the killings.

Lowe, who had left the Gambia to seek asylum in Germany was arrested in Hanover, Germany, in March 2021 under the international criminal law principle of universal jurisdiction and charged with murder, attempted murder, and crimes against humanity.

One of the charges relates to his alleged role in the murder of Deyda Hydara, a Gambian journalist and founder of The Point newspaper. Universal jurisdiction allows for the prosecution of a person for an international crime such as crimes against humanity in a foreign country regardless of where the crime was committed.

Kyere, who had jumped from the moving pick-up truck that was transporting the Ghanaians and other West African migrants to the spot where the migrants were summarily executed, will testify before the German court presided over by Judge Ralf Günther, in Celle.

Lowe, a member of the ‘Junglers’, a hit squad, some of whose members summarily executed the Ghanaians on the orders of former president Yahya Jammeh, denied the charges, adding he did not participate in the killings in his statement to the court read by his lawyer earlier.

Lowe had told Freedom Radio in an interview on February 24, 2013 that he was the driver of the “Junglers’ who summarily executed the Ghanaians and other West African migrants. The migrants were thrown into a well in Yunoor, near Casamance, on the border between The Gambia and Senegal.

Some of the bodies of the migrants were dismembered and put in plastic bags, he added. In December 2021, The Gambia Truth, Reconciliation and Reparations Commission (TRRC) found thirteen members of the Junglers culpable for the killing of the Ghanaians and other West African migrants and recommended their prosecution along with former president Jammeh who allegedly gave the orders for the killings.

The Gambian government issued a White Paper in May 2022 accepting the TRRC recommendations; however, no prosecution of the alleged perpetrators
has begun in The Gambia.