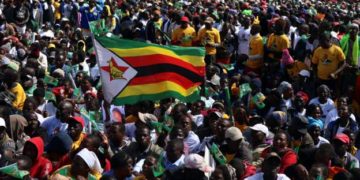 The global body says people are being forced to attend political rallies especially in rural areas. 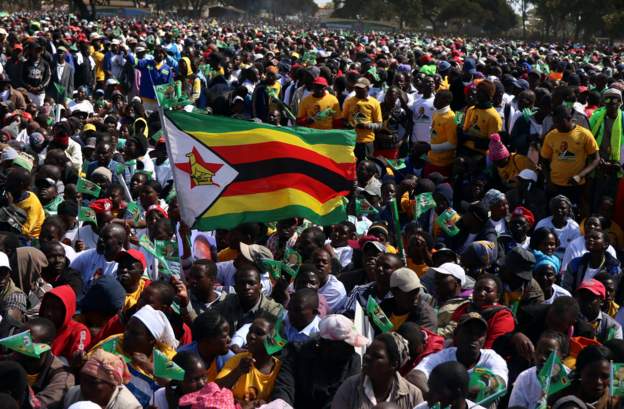 The United Nations is reporting of voter intimidation, threats of violence and coercion ahead of the Zimbabwe general elections next week.

The global body also reports that people are being forced to attend political rallies especially in rural areas.

The U.N. human rights office made the disclosure on Tuesday.

The body’s spokeswoman Elizabeth Throssell told journalists in Geneva that “There has also been the worrying use of disparaging language against female political candidates.”

“We call on the authorities – and political parties and their supporters – to ensure that the elections are not marred by such acts so that all Zimbabweans can participate free from fear in a credible election process,” she said.

Zimbabweans will be voting on July 30 and time is running out for candidates to convince voters.

Too close to call

A new poll released last week has predicted that the results will be too close to call.

An Afrobarometer poll says there will be no clear winner. It said President Emmerson Mnangagwa is likely to secure 40 percent of voters. His opponent Nelson Chamisa is tipped to secure 37 percent of votes.

The Afrobarometer poll of 2,400 voting-age adults was conducted between June 25 and July 6.  20 percent of people polled did not disclose their choice however.

Zimbabwe election rules provide for a run-off if no presidential candidate receives more than 50 percent of the vote. A run-off could be held on September 8.

Considered the biggest and crucial election in Zimbabwe’s political history, the two main rivals will be seeking the mandate to re-galvanize the country.

The elections are coming months after the former President, Robert Mugabe exited power after a military takeover.