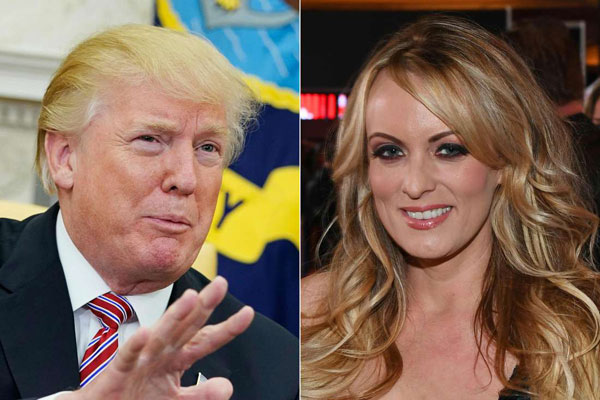 Daniels had an affair with Mr. Trump before he became president in 2016. She has since then been engaging in a legal battle with the US President.

Her lawyers are in court trying to expose what exactly happened between her and Mr. Trump. Stormy Daniels says attempts to gauge her from speaking have impacted negatively on her.

In her interview published by Vogue magazine, Daniels said Mr. Trump is not much of a good lover. She adds that Mr. Trump lasted only two minutes in bed.

The US president according to Stormy Daniels asked questions related to adult film stars and whether they get royalties and residuals or had a union.

Daniels was asked by the New York Times reporter, Amy Chozick about “How many details can you really give about two minutes?” Daniels said, “Maybe. I’m being generous.”

Stormy Daniels said she however had sex with Mr. Trump by consensus and never felt forced into it.