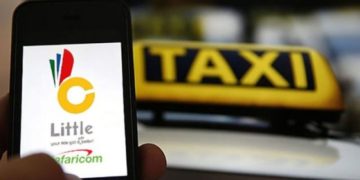 Little Cab to launch in Ghana and Tanzania

Little Cab to launch in Ghana and Tanzania

The expansion of it's service to West Africa in particular is in line with it's growth beyond the East African market. 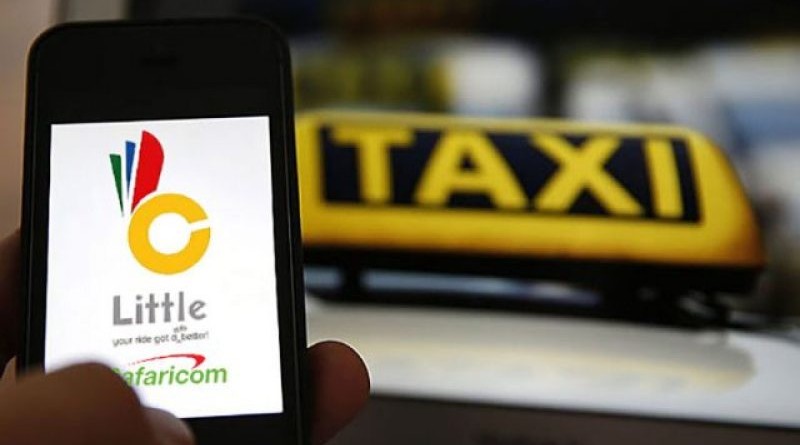 The firm which has been in existence for the past two and half years is worth $750 million.

Little cab has grown beyond the East African market hence the decision to expand into West Africa.

In Tanzania the firm is planning to roll out its service in the capital Dar es Salaam from next week.

There will be another roll out slated for May in Ghana.

The firm is currently competing with global brands such as Uber and Taxify who all have presence in Kenya.

Chief Executive of Little Cab, Kamal Budhabhatti told VOA that the firm is meeting investors to raise an additional $50 million in the coming months.

Budhabhatti says “We are meeting a couple of investors both on the continent and Silicon Valley and the interest is there.

He said “We are hoping that the investment should close in the course of the middle of this year.”

With Little Cab customers do not need a smartphone to order for a service. But competitors like Uber and Taxify require smartphones.

The firm also allows its drivers to engage in other business such the sale of insurance, airtime, pay water bill etc that increases their market.

The firm last month launched a bus shuttle service aimed at targeting the middle income and customers beyond.

The new service is targeted at riders who would otherwise use their personal cars to move around the city.