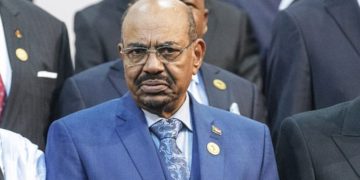 He has been charged with inciting and the subsequent killing of protesters who for weeks demanded his exit. 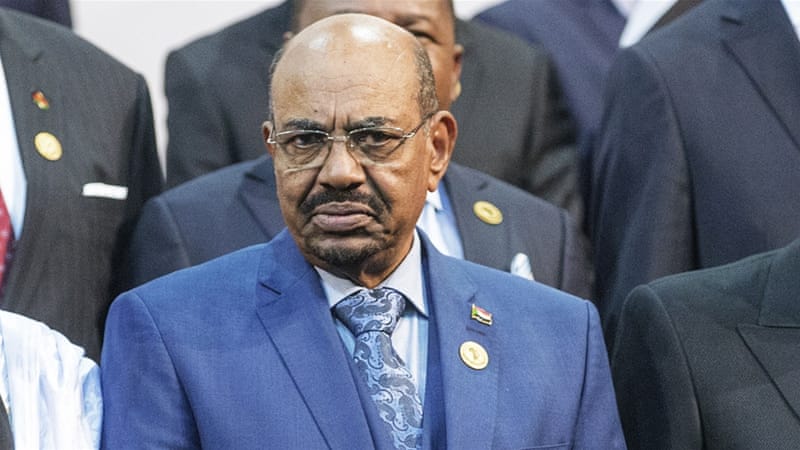 Public prosecutors in Sudan have charged former President Omar al-Bashir for the death of protesters.

He has been charged with inciting and the subsequent killing of protesters who for weeks demanded his exit.

Hundreds were killed during the weeks of protests with several others sustaining injuries, actions that finally led to Bashir’s overthrow.

An inquiry was launched into the death of a medic killed during protests. This finding led to the charging of the former leader.

Mr. Bashir is already facing interrogation after being charged with money laundering and financing terrorism.

He is facing prosecution after military intelligence searched his home and found suitcases with more than $351,000.

Bashir who was overthrown in a coup by the military in April has been moved to a maximum security prison.

Despite his exit from power, protesters continue to demand the complete overhaul of the regime.

The military has been given 60 days by the African Union to handover power to a civilian regime.

Mr. Bashir had ruled Sudan for 30 years and refused to leave power at the peak of the protests.