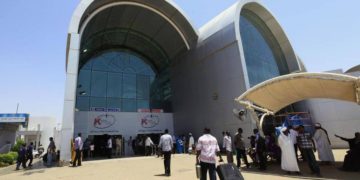 The flights were suspended on Monday after reports of unrest in the Sudanese capital. 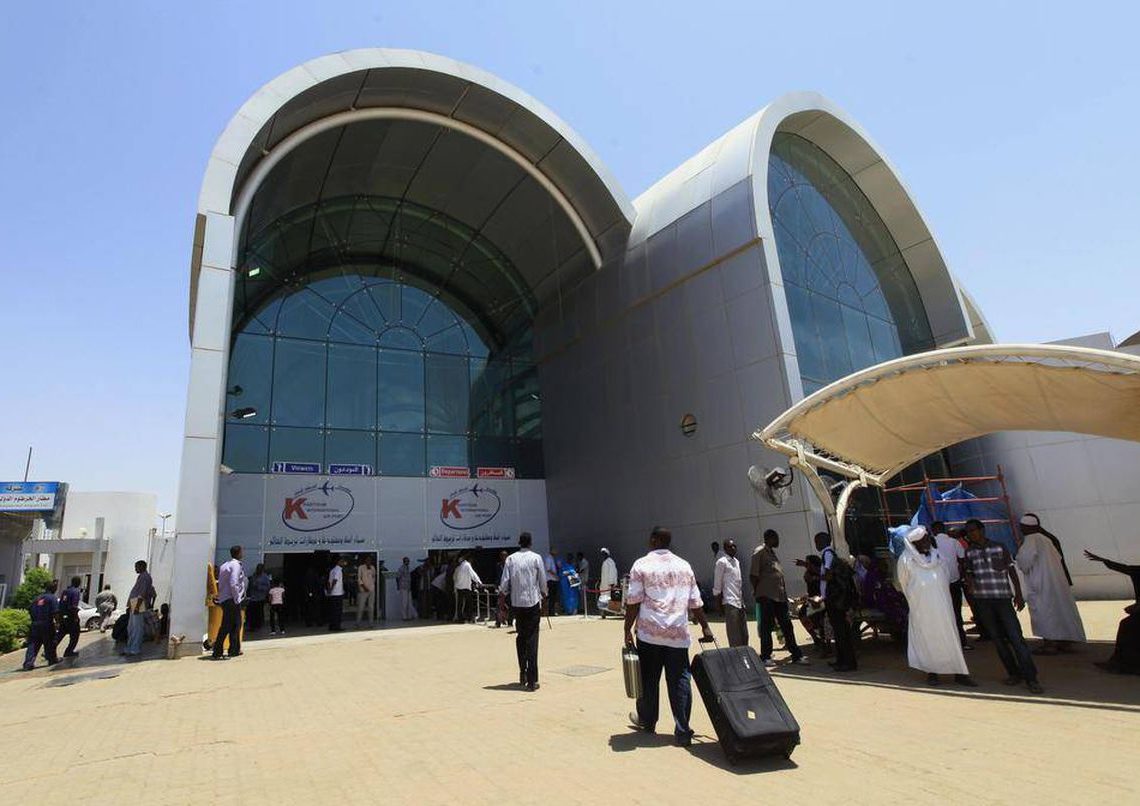 Officials in Sudan have suspended all operations and flights at Khartoum airport.

The flights were suspended on Monday after reports of unrest in the Sudanese capital.

The UAE-based Sky News Arabia TV reported of the halt to operations at the airport after at least people were killed.

Those killed were shot at by security forces who tried to disperse protesters camped outside the army headquarters in Khartoum.

Gunshots were fired to disperse protesters who continue to demand a civilian regime after the overthrow of former leader, Omar al-Bashir.

Several others have sustained injuries during the breakup exercise by the security forces.

The Sudanese Professionals Association, which is spearheading nationwide protests has issued a statement saying “Now an attempt is taking place to disperse the sit-in.”

Footage filmed by security forces during break up of peaceful protest at the General Command sit-in on Buri Rd in #Khartoum. Video geolocated to here: https://t.co/AOttholj9F H/T to @_AbdoodbA_ for 📹
#اعتصام_القياده_العامه #تسقط_بس #مجزرة_القيادة_العامة #SudanUprising pic.twitter.com/89ng4bD5MA

The protesters have also attempted fending off the security forces by burning tyres and barricades.

But the military council has denied ordering the shootings and attempting to disperse protesters.

Since the military coup that toppled Bashir’s regime, a Transitional Military Council (TMC) has been governing the country.

Bashir was overthrown in April, triggered by the same protests that the current military rulers are trying to disrupt.