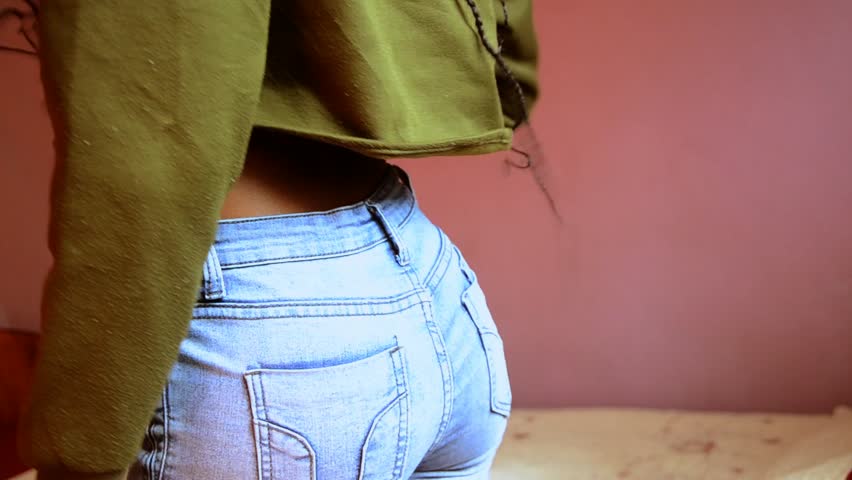 Married men in Ghana are being asked by the police to report their wives who wear jeans to bed to deny them sex.

A senior police officer in the country, George Appiah-Sakyi said wives who deny their husbands sex are abusing them emotionally.

Appiah-Sakyi who is also regional coordinator of the Domestic Violence and Victim Support Unit (DOVVSU), was quoted by the Ghana News Agency as saying that “denying your spouse sex amounted to emotional abuse”.

“If your wife wears jeans to sleep and causing you emotional abuse, its an offence and you can report her to DOVVSU,” he stated.

Appiah-Sakyi also told women that “if your husbands refuse to eat your food and make you unhappy and causes you emotional pain, you can also report them to the police”.

“If your husband comes home late and causes you to be unhappy you can make a case at DOVSSU,” he said.

According to the police emotional abuses are offences punishable under the country’s Domestic Violence Act 732 of 2007.

Appiah-Sakyi said many couples only report relating to physical abuse although emotional offences are also punishable.

Sex is considered in many African societies vital to the survival of marriages.

In some instances women deny their partners sex as a sign of discontent about happenings within the marriage.