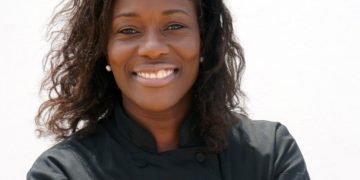 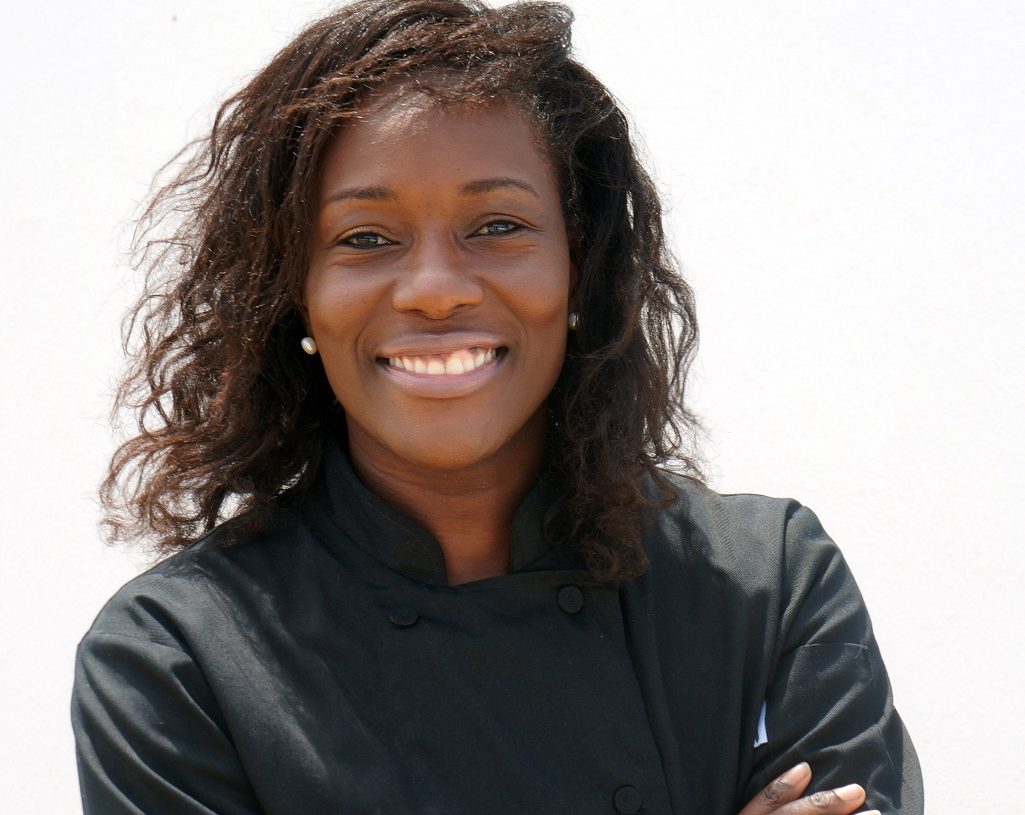 In June African chef Selassie Atadika made it to the final 10 of the €100,000 Basque Culinary World Prize.

The Ghanaian was hoping to win the ultimate but she fell short of doing that in July when the winner was announced at an event in the USA.

The ultimate winner was Anthony Myint, co-founder of Mission Street Food (which eventually morphed into Mission Chinese Food) and The Perennial.

Myint took home the grand €100,000 (about $112,235) for his work tackling climate change and addressing the role that the restaurant industry plays in it.

“I started cooking because I believe restaurants can make the world a better place and becoming a parent seven years ago really inspired me to explore what chefs can do about climate change,” Myint said in a statement.

But Atadika who was the only African to be shortlisted is proud of her success and efforts.

She used to work in the UN and grew up in the US. She has introduced Ghanaians, and the international culinary world, to what she calls New African cuisine.

Atadika employs a staff of all women at her restaurant in Accra, Midunu.

Midunu—meaning “come, let’s eat,” in Ewe—aims to take diners along on a journey of celebration across West Africa’s diverse culinary traditions.

The Ghanaian chef said she does is to “try to dispel the myths that the cuisines of the continent are one note and unrefined. We also try to highlight the diversity and history behind it.

For such a massive continent there is so little known about the cuisine. We offer a gateway to the journey to one of the last culinary frontiers.”