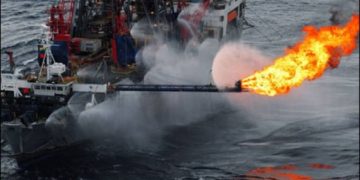 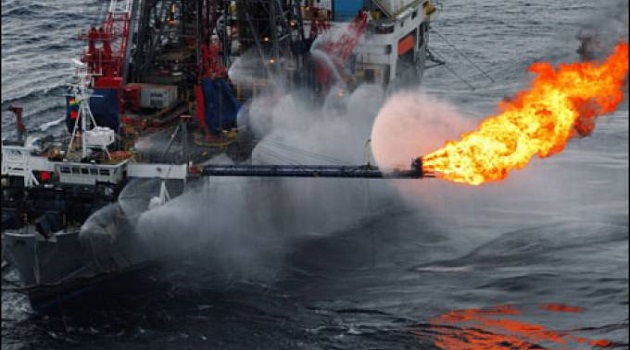 South Sudan said announced that it has made a small oil discovery in Northern Upper Nile State.

This is the first time the country is making any form of oil discovery since independence in 2011.

War and instability has largely affected exploration activities in the small country.

The country’s oil minister, Awow Daniel Chuang said on Thursday that the new field is located in the Adar area of Northern Upper Nile State.

The field according to Awow Daniel Chuang, contains 5.3 million barrels of recoverable oil and will be linked to the nearby Paloch oilfields.

The Paloch oilfields are operated by Dar Petroleum Operating Company.

He told a news conference that  “Production is likely to begin towards the end of the year.

As of now, we are very excited … within some few weeks, exploration will be taken as a priority. We are going to move all over South Sudan.”

The country’s economy was shattered after a five-year civil war.