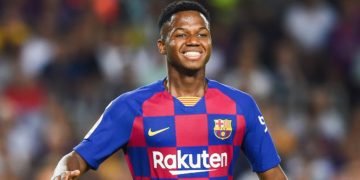 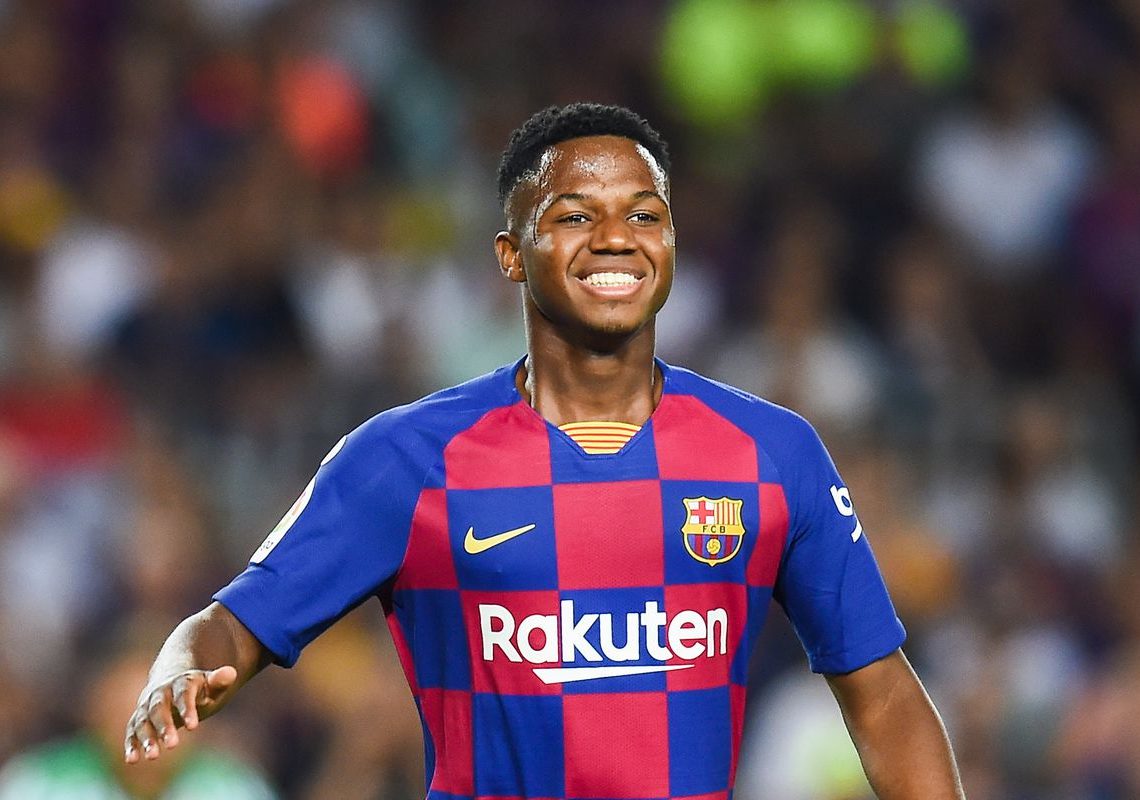 On Sunday Barcelona‘s newest star Ansu Fati made his debut and the wonder-kid from Guinea-Bissau has got the world talking.

He became Barca’s second youngest player of all time at the age of just 16, coming off the bench in their 5-2 win over Real Betis.

He joined the famous La Masia academy at the age of 10 and rose through the ranks.

Fati’s father Bori revealed that his son had a choice of Spain’s two biggest clubs when he was at Sevilla.

Bori told COPE that “We were at Sevilla, and Real Madrid offered a contract with better financial conditions than Barcelona for my son.

But we chose Barcelona, because they came to my house with a contract and convinced me.

Albert Puig [former youth technical director] came and told me that my son had to sign for Barcelona. He said they had a project and that in a few years I would see him in it.”

Bori said seeing his son make his debut was “the happiest day of my life. When Ansu told me he had been called up by Valverde, I started crying, my wife too.

When he took to the field we said “it can’t be”, we were on cloud nine.”

Its not only Fati’s family that got excited about his prospects and talent. The world of football did and is watching how Fati progresses.