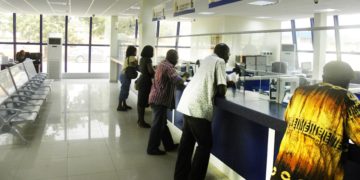 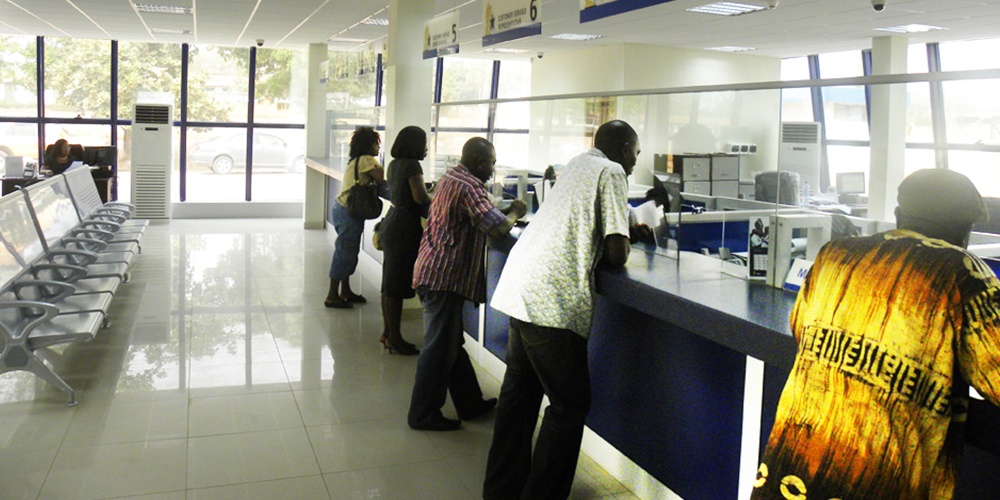 A banking hall in Nigeria.

Nigeria’s Central Bank has announced that loan defaulters will now lose their deposits in other banks.

The move is in an attempt to reduce the rate at which customers of banks default in paying their loans.

The central bank and other lending institutions agreed to seize the bank savings of customers that borrow money and refuse to pay back.

Per the agreement all deposits in the defaulting customers’ other banks’ accounts will be used to service the unpaid loans.

The decision was taken at the 345th Bankers Committee meeting in Lagos on Monday.

Bank borrowers are now expected to sign an agreement that if they default in paying their loans, the bank would have a right to access their accounts at other banks.

The central bank of Nigeria in a circular dated July 3 said banks who fall short of a minimum loan-to-deposit ratio of 60% latest by September 2019 would be asked to maintain higher cash reserves.

Banks were reported to be packing their cash in risk-free government securities instead of lending to businesses and consumers.

Nigerian banks are unwilling to expand borrowing blaming it on a weak economy.

There are currently 21 banks in Nigeria after the consolidation in the sector which saw the banks reducing from 89.

About half of the loans of commercial banks in Nigeria were given for upstream, midstream, and downstream oil and gas operations and the supply chain, a recent report by the Financial Times said.

The Deputy Governor, CBN, Aishah Ahmad, said banks were no longer lending because some customers’ refuse to pay their loans.