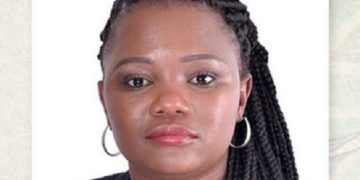 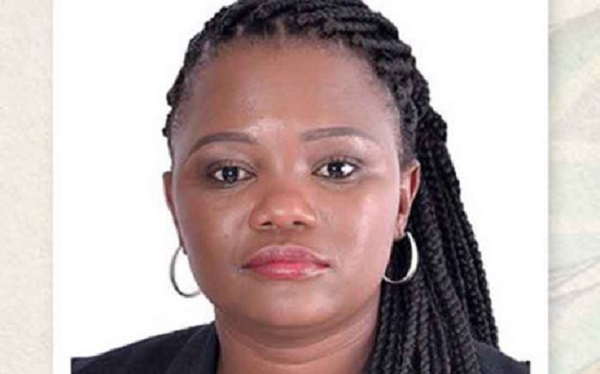 A South African deputy minister, Bavelile Hlongwa has been killed in a deadly road crash on Friday night.

Bavelile Hlongwa was a mineral resources deputy minister. She died in the car accident while travelling from Limpopo on the N1 at the Maubane bridge in Hammanskraal.

Local media reported that a truck crashed into her vehicle, killing other first responders at the scene.

The deputy minister had stopped on the side of the road to help people who were involved in an earlier accident.

South African president, Cyril Ramaphosa has expressed shock at the death of the young minister aged 38.

Hlongwa was appointed to her position in May after the African National Congress’s victory in the general elections.

Presidency spokesperson Kusela Diko was quoted by Eye Witness News as saying that “the passing of deputy minister Hlongwa is an absolute devastation.

We are losing a talented young leader whose work was already shining soon during in the brief time that she was in government, having been appointed in May 2019.”

Why Mugabe will be buried in 30 days

The 22-year old Ghanaian lady who slept with 700 men