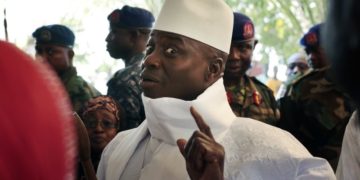 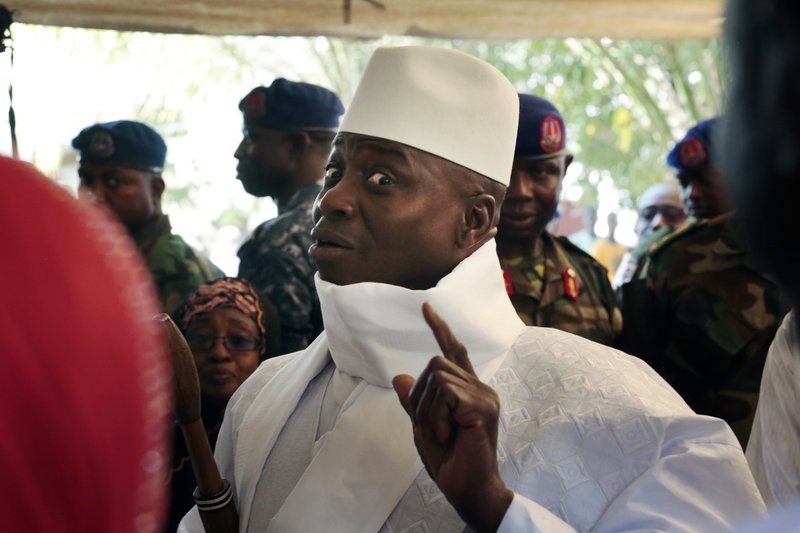 The Gambian government has said that Ex-Gambian leader Yahya Jammeh stole $362 million from the state during his 22-year rule.

The latest revelations were made public by the government in a report following a commission of inquiry into the presidency of Jammeh.

The report said millions of dollars were stolen by Jammeh and his associates during his tenure before he exited power in 2017.

The extent of theft under Yahya Jammeh was already known months after he left office. But a commission was set up to probe further and recommend what must be done by the government.

The Gambia Minister of Justice, Abubacarr Tambedou told a press conference that “The Commission underscored that the damage former President Jammeh has caused to Government institutions, public resources and State Owned Enterprises is of such serious nature that the Government ought to introduce a motion before the National Assembly for charges to be brought against him for theft, economic crimes and corruption.”

Tambedou also told the media that “It was discovered that bank accounts were opened into which funds paid by members of the public and intended for the State were directly controlled and expended by former President Jammeh or on his instructions.”

The minister further revealed that some of the key findings of the commission showed that Jammeh, acquired 281 landed properties across the country.

Some of these properties include private residential and commercial properties, islands, forest parks, wild life reserves and wetlands.

Tambedou said “Based on the recommendations of the Commission, the actions taken by the Government are expected to generate” millions of dollars from the auction.

Jammeh ruled the West African country for 22 years and was forced out of office in 2017 after he lost the 2016 presidential elections to current leader, Adama Barrow.

Gambia’s President, Adama Barrow is currently struggling to rebuild the broken economy of the country due to its debt stock with many of the borrowing sanctioned by the Yahya Jammeh regime during his tenure.

Why Mugabe will be buried in 30 days