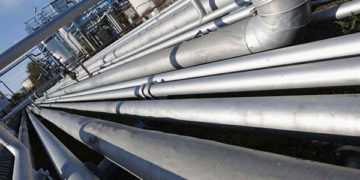 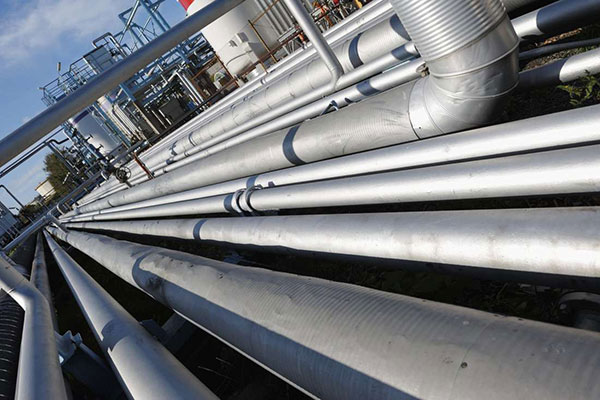 Tanzania said on Monday it planned to construct a 30-km pipeline to extend the country’s natural gas supply network from the capital Dar es Salaam to the nearby town of Bagamoyo to provide cheaper energy for factories and households there.

The country has been eager to expand supplies of natural gas to more towns to allow factories in particular to replace more costly sources of energy such as coal and imported diesel.

Evaline Rweikiza, an official at state-run Tanzania Petroleum Development Corporation (TPDC) who is in charge of the expansion project, told Reuters a tender to select a developer will be announced by early October at the latest.

“We are targeting all households, institutions and factories along the pipeline to Bagamoyo. The pipeline will be completed early in the 2020/21 financial year,” she said

Bagamoyo, in eastern Tanzania, is a fast-growing town and home to a range of large and medium-sized factories producing various products including steel and beverages.

Tanzania is currently pushing to increase the uptake of natural gas as a cheaper source of energy to help fuel President John Magufuli’s industrialisation drive.

Currently more than half of the electricity generated in the country is produced from natural gas.

In May this year, Tanzania’s energy ministry said the country’s natural gas consumption had increased by 84% to 59.2 billion cubic feet (bcft) in 2018 from three years earlier.

What have been the most recent major upsets in sport?