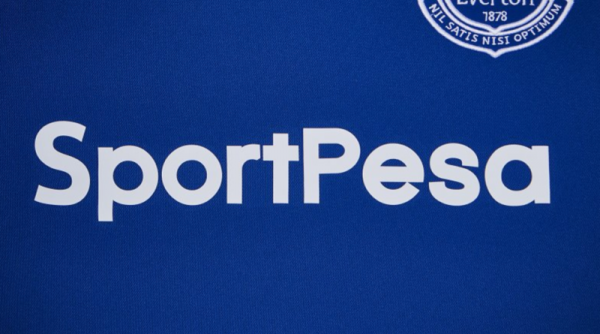 Betting firm SportPesa has sacked 400 of it’s employees in Kenya because it could no longer afford to pay them their salaries.

The company has said that it’s business model has collapsed after the government imposed additional tax of 20 per cent on all revenues.

On Wednesday the company’s Chief Executive Officer Ronald Karauri told employees at a meeting that that their services were no longer tenable.

He later told a local radio station that “We have been keeping our employees on the payroll without generating revenue. It is really sad, but this is something we have to do.”

“With the new tax regime, our business model has collapsed. The tax regime we have in our industry is meant to control how the local players operate, and can result in our business becoming completely uncompetitive because foreign firms operating online are not subject to the same rules.

Additionally, it will lead to the diversion and loss of revenue to offshore accounts due to people using foreign firms to generate more cash from their bets on those platforms.”

Because of our good government, all these young Kenyans and the families and their dependants will have to look elsewhere, if that elsewhere even exists, for their daily bread. My heart bleeds. pic.twitter.com/HDa9jxILAM

SportPesa is the main sponsor of Everton football club with other partnerships with English clubs Arsenal, Southampton and Hull City.

Three months ago, the company and other betting firms had their licences revoked with authorities asking them to renew their permits.

The row with the government over the permit renewal triggered by new tax laws is yet to be resolved.

Sports-betting has become so rampant in Kenya raking in extra cash for patrons.

The locals are passionate about sports, and this passion is boosted by placing bets on bookies.

Many African countries are however concerned about the rate at which young people engage in betting or gambling online.

These countries have been devising ways of dealing with the problem but encouraging companies involved to restrict it to adults.