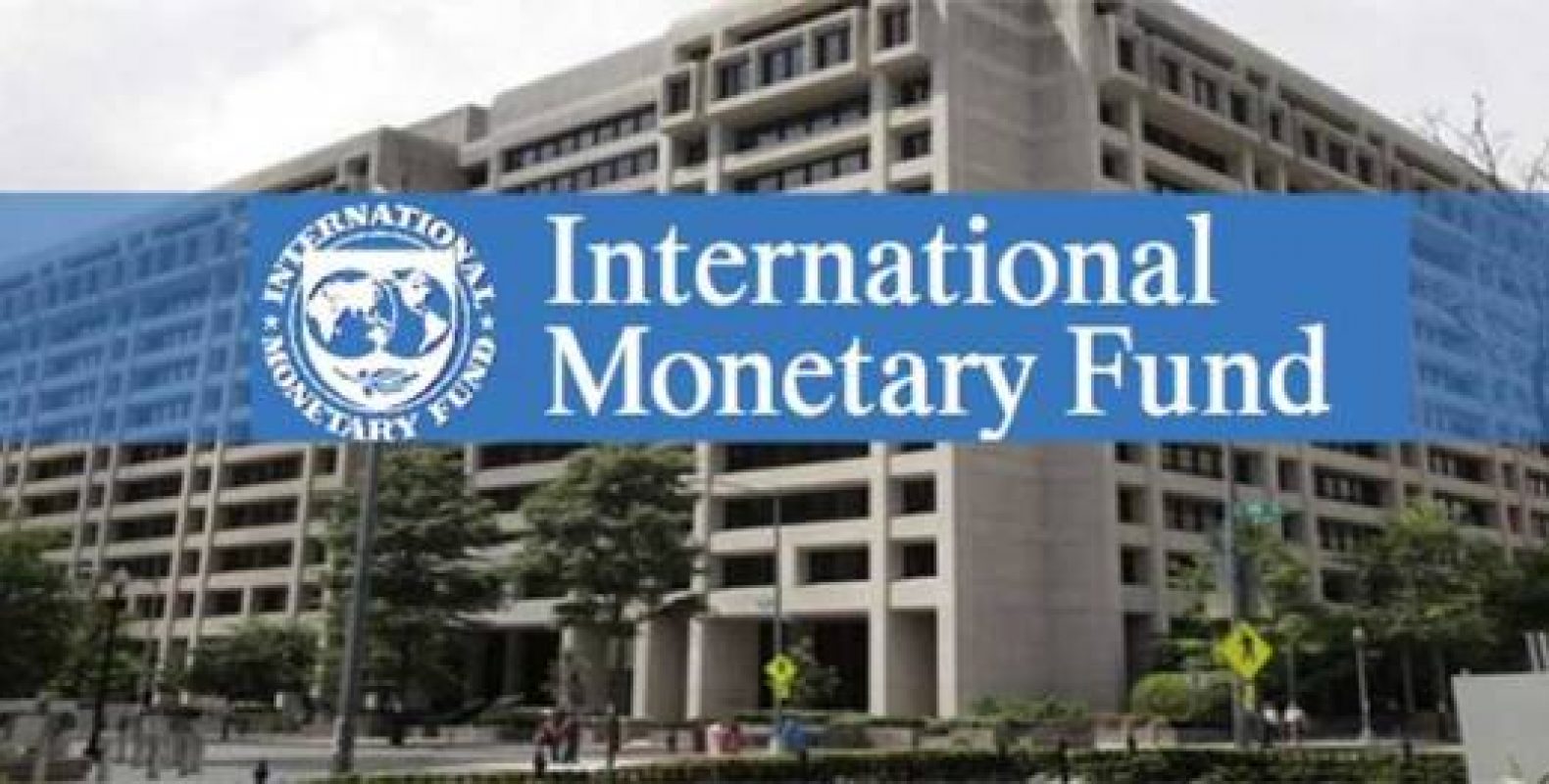 The International Monetary Fund is asking Nigeria to speed up resolution to the closure of its border with neighboring west African nations.

Since August 20, 2019, Nigeria has closed its borders with some of its neighbouring West African countries.

Borders in four geopolitical zones across the country, including South-South, South-West, North-Central and North-West have been closed.

The government took the decision in an attempt to stop what it calls smuggling activities at it’s borders.

Rice is one of the commodities mostly smuggled on a massive scale into Nigeria through borders linking with Benin.

President of Nigeria, Muhammadu Buhari has said that the smuggling was a setback for his country’s agricultural policies pushing for self-sufficiency in food production.

Benin and other countries close to Nigeria have expressed concern about the closure.

Other ECOWAS member countries have also escalated the concern by expressing their dislike for the move.

But the Abebe Selassie, the Director of the African Department at the IMF said there was no problem with Nigeria’s decision to close its borders.

He told a media briefing on the sidelines of the World Bank/IMF Annual Meetings in Washington D.C that although free trade was critical to the economic growth of the continent, it must be legal and in line with agreements.

“On the border closure in Nigeria which has been impacting Benin and Niger, our understanding is that the action reflects concerns about smuggling that has been taking place.

“It is about illegal trade, which is not what you want to facilitate,’’ Selassie said.

“We are very hopeful that discussions will resolve the challenges that this illegal trade is posing.

“If the border closure is to be sustained for a long time, it will definitely have an impact on Benin and Niger which, of course, rely quite extensively on the big brother next door,’’ he said.

It is not clear when the borders will be re-opened for free flow of goods and people.

Solskjaer 'would RESIGN as Manchester United manager if...