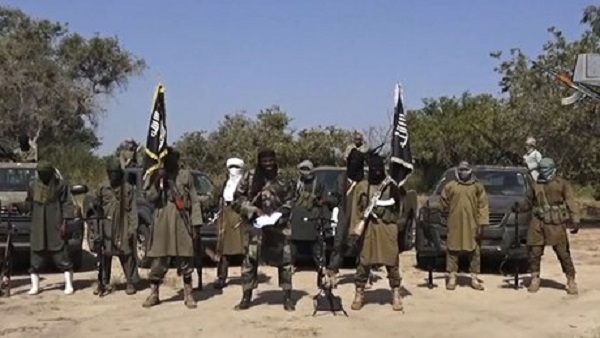 The Nigerian government has said it stands by a 2015 claim that militant group Boko Haram has been defeated.

Nigeria’s Minister of Information and Culture, Alhaji Lai Mohammed in 2015 made the said statement on behalf of the government.

That claim has been ridiculed several times by critics of the government who say that cannot be true when Boko Haram continues to kill through unending attacks.

But Mohammed on Monday said the wings of the terrorists have been clipped.

He told a gathering in Lagos that “I stand by what I said that Boko Haram is technically defeated.

“What we are having today is global terrorism where you have the ISIS, ISWAP, Al-qaeda all working together.”

He adds that “Terrorism is a global issue. Between 2009 and 2015 we were fighting Boko Haram, but today we are fighting global terrorism where the remnants of the Army in Syria are now joining hands with the ISWAP and others.”

In north-eastern Nigeria, attacks carried out by Boko Haram continue.

In some instances soldiers helping to fight the terrorists have been ambushed and killed.

Mohammed said “I was on ground in Bama, Konduga and Maiduguri and I know what I saw before I made that claim.”

“We are fighting global terrorism and that is why we are appealing to our foreign partners, especially the UN and our neighbours.

“By the time we get more platforms and the new helicopters that are being expected there will be tremendous improvement,” he adds.

They have displaced millions during years of insurgency.

Ghana loses $190m from the US over cancelled power deal