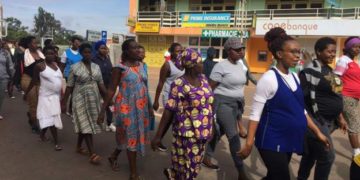 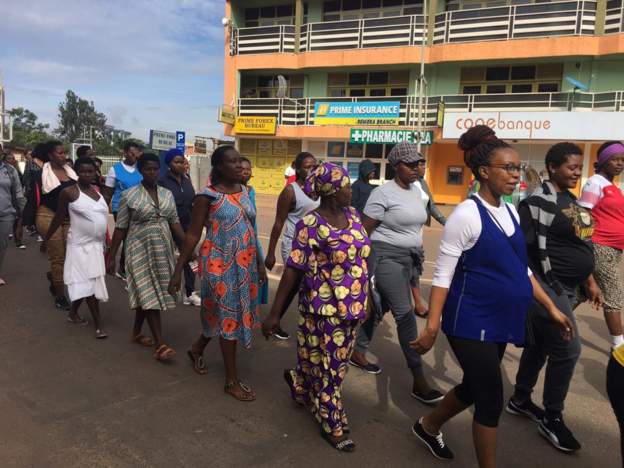 The programme has been patronized by hundreds of women who have expressed excitement at the initiative and want it sustained.

Over 100 women were seen in the streets of the capital, Kigali over the weekend walking and exercising.

Those behind the programme say the hope is that it changes “the myth on bodies of pregnant women.”

Nelson Mukasa who is in charge of an NGO rolling out the sessions told the BBC that many in Rwanda believe that when a woman gets pregnant she has to stop every physical effort.

“People should know inactivity is very risky for her body and the child she carries,” Mr Mukasa said.

A pregnant woman was quoted by the BBC as saying that she was for the first time exercising after her eight months pregnancy.

“I am very tired because I am not used to [this], but I am also happy to work out with other pregnant ladies,” she said.

Another woman said “It is a very good thing, I practised, felt relaxed and then the child’s movement made me feel very good.”

It is always important women stay fit and healthy during pregnancy to help them at the time of child birth.

Most famous casino games in Africa