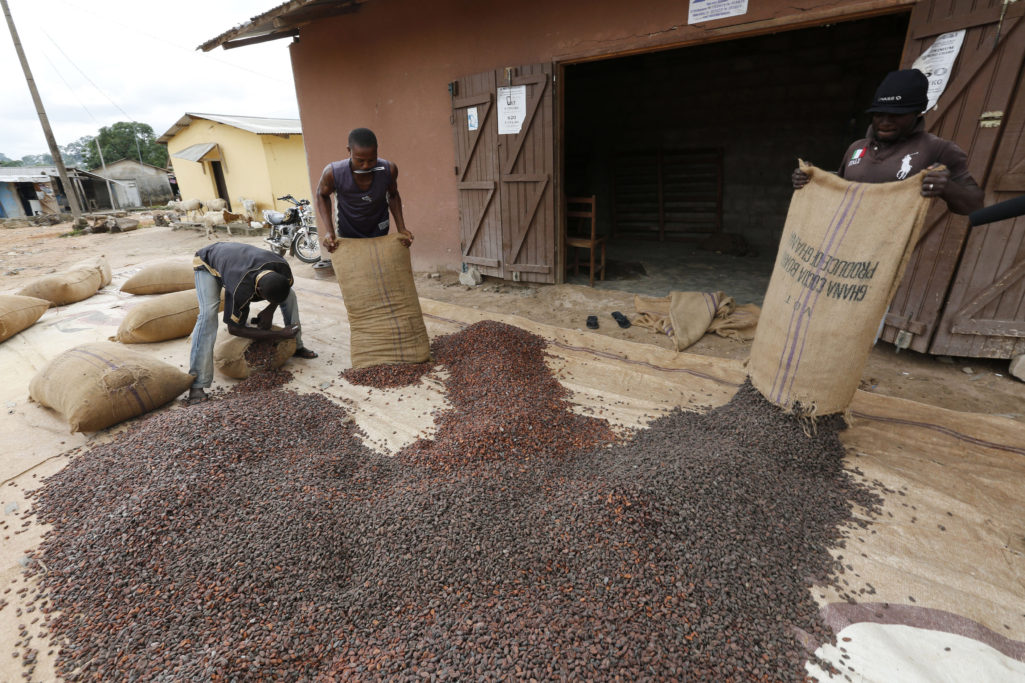 The International Monetary Fund on Thursday said on Thursday that Ghana’s economic growth is expected to rise to around 7% this year.

That increase from 6.3% in 2018 to 7% this year according to the IMF is boosted by the country’s extractive industries.

In a statement IMF said Ghana’s exports oil, gold and cocoa, maintained macroeconomic stability since the conclusion of a three-year lending programme with the IMF in March.

The conclusions drawn were made at the end of an IMF staff visit to Ghana recently.

Meanwhile Economic growth forecast for sub-Saharan Africa for 2019 to 2021 has been cut by the World Bank by 0.2 percentage points.

Earlier projection by the bank was promising but the latest cut according to the banks was due to slowdown in fixed investment and policy uncertainty in the global economy.

The World bank stressed that the economy of sub-Saharan Africa will hit 2.6% this year. That is a cut from a 2.8% projection in April.

The bank said Nigeria, South Africa and Angola, which make up about 60% of sub-Saharan Africa’s annual economic output, are all facing various impediments.