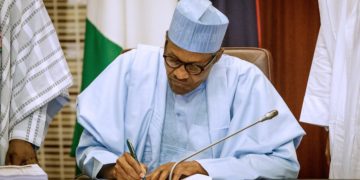 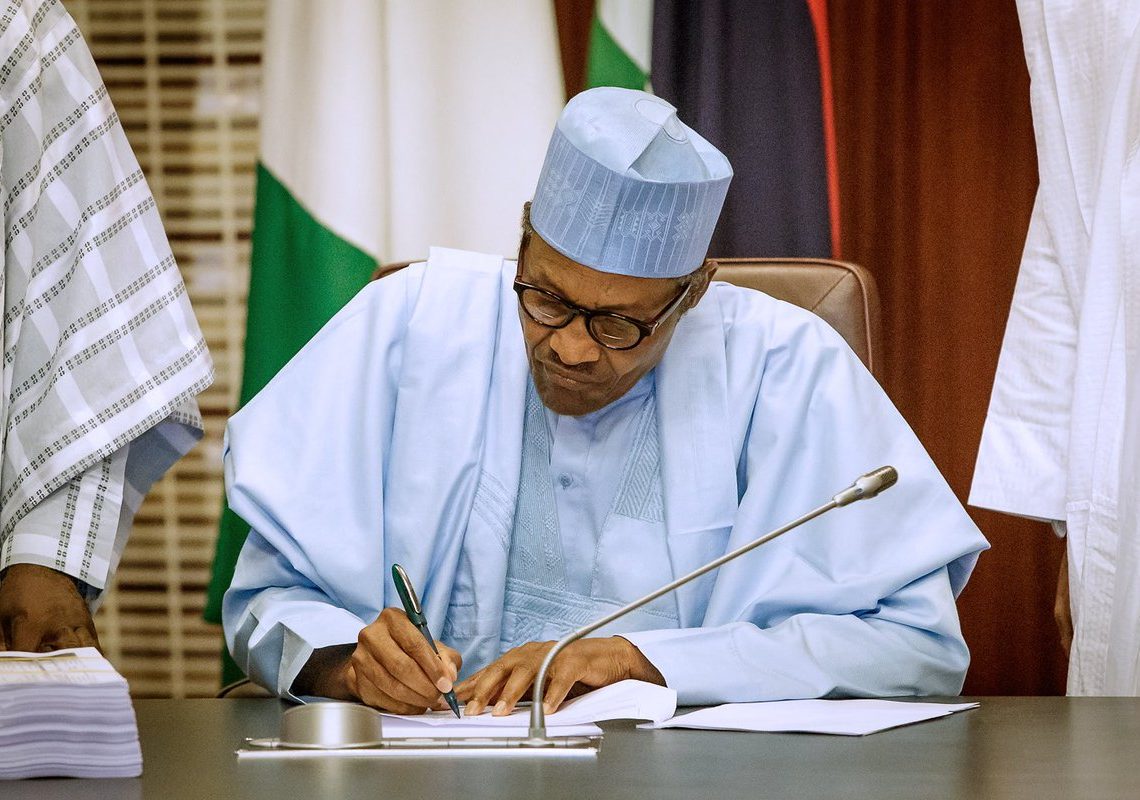 Since August 20, 2019, Nigeria has closed its borders with some of its neighbouring West African countries.

Borders in four geopolitical zones across the country, including South-South, South-West, North-Central and North-West have been closed.

The government took the decision in an attempt to stop what it calls smuggling activities at it’s borders.

Rice is one of the commodities mostly smuggled on a massive scale into Nigeria through borders linking with Benin.

A memo sent to Nigeria’s border control officials revealed that Mr. Buhari wants the border closure extended to next year.

The memo dated November 1, 2019 was issued by Nigeria’s Deputy Comptroller of Customs in charge of Enforcement, Investigation and Inspectorate, Victor Dimka.

It reads “I am directed to inform you that it is observed that despite the overwhelming success of the operation, particularly the security and economic benefits to the nation, a few strategic objectives are you to be achieved.

“Against this background, Mr President has approved the extension of the exercise to January 31, 2020.

“Consequently, you are requested to convey the development to all personnel for their awareness and guidance.

“Meanwhile, allowance for personnel sustenance and fuelling of vehicles for the period of extension will be paid as soon as possible. This is for your information and necessary action, please.”

The closure of the border has sparked outrage from neighboring West African countries, triggering diplomatic discussions.

Benin and other countries close to Nigeria have expressed concern about the closure.

Other ECOWAS member countries have also escalated the concern by expressing their dislike for the move.

Some of these countries including Niger have now banned the export of Rice to Nigeria, hoping to ease tension.

Traders in Ghana have accused Nigeria of unfair trade practices, and called on the ECOWAS Commission to intervene.

Ghana’s government is under pressure to ban all imports from Nigeria as a sign of disapproval to the ongoing closure of Nigeria’s borders.

President Muhammadu Buhari has always maintained that the reported smuggling across its border was a setback for his country’s agricultural policies pushing for self-sufficiency in food production.

Migrants land journey to Mediterranean deadlier than on the sea