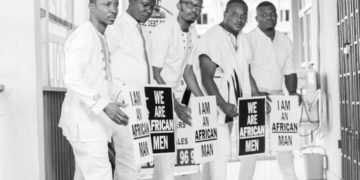 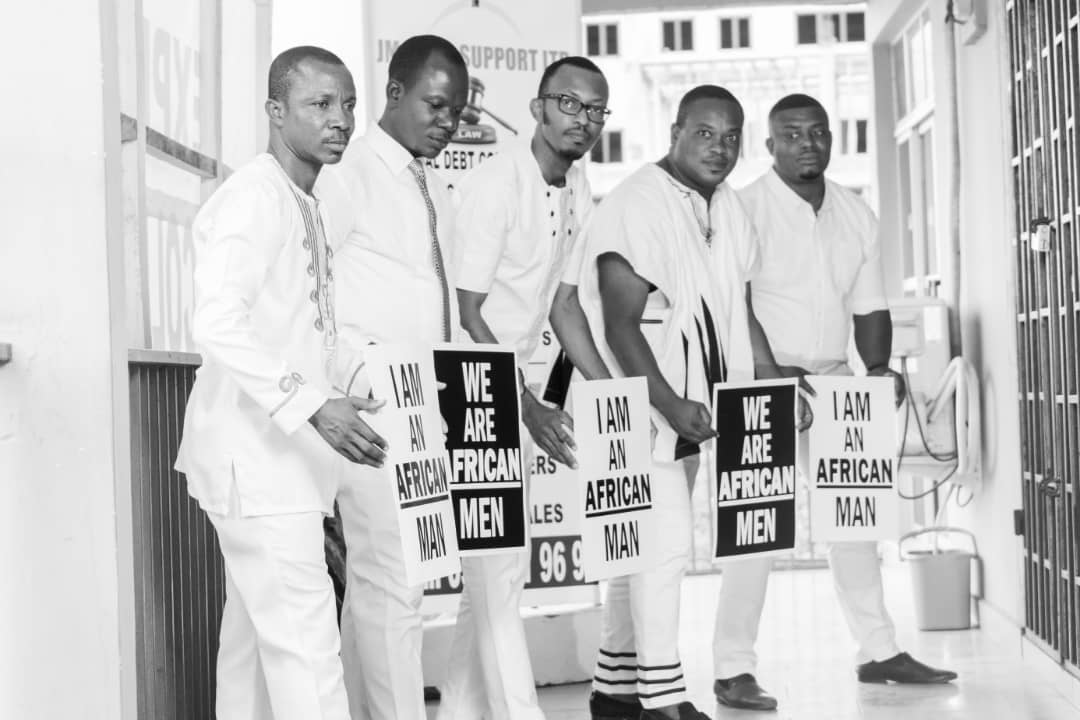 A project aimed at engaging African men on the issues of masculinity, power, love, loss and violence has been launched in Ghana’s capital Accra.

The initiative which was unveiled on Tuesday, November 19 which also marks International Men’s Day will last for three years.

In a statement lead team coordinating the project EEA Media Production said “For this first year, the project has produced a video featuring men revealing their experiences and lessons by answering questions and sharing their thoughts on power, women, respect, love, and being witness to gender violence, changing their attitudes to power and unlearning silence.”

Esther Armah, Director of EAA Media Productions said “Changing society means changing people. And you cannot change what you do not examine.

Violence in our country is a major issue. Too many boys who become men learn ideas, lessons and witness experiences that make violence normal. How do they unlearn that?

This project aims to engage men to examine what they learn, and invites them to unlearn what doesn’t serve them, their families, their community, society – or our nation.

In Africa, we need a new conversation about masculinity – this is our way to actively create a conversation and to initiate change”.

Under the project men are being asked several questions aimed at re-engaging them on issues of violence and sex to shape their attitudes towards the opposite sex.

The aim is that they should unlearn bad attitudes and learn good ones to improve the harmony in society.

The #IAmUNLEARNING project is led by EAA Media Productions in partnership with academic Eli Tetteh and organizations White Ribbon Ghana and The Safe Space Foundation.

Eugenia Baffour-Bankoh, Founder The Safe Space Foundation said “I believe if we begin to involve and include men and boys in dialogue, we can develop a society that’s beneficial to all genders”.

Derick Botsyoe, Co-Ordinator, White Ribbon Ghana revealed that “The project serves as a starting point for other men to embrace the need for positive change on issues of masculinity.”

Just like the International Men’s Day does in since 1991 in engaging men on relevant issues that affect their health and promoting Gender Equality, the #IAmUNLEARNING project hopes it can begin a fresh conversation on African masculinity with African men.