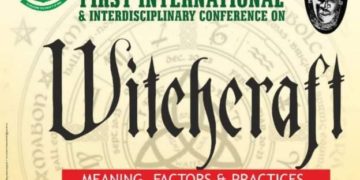 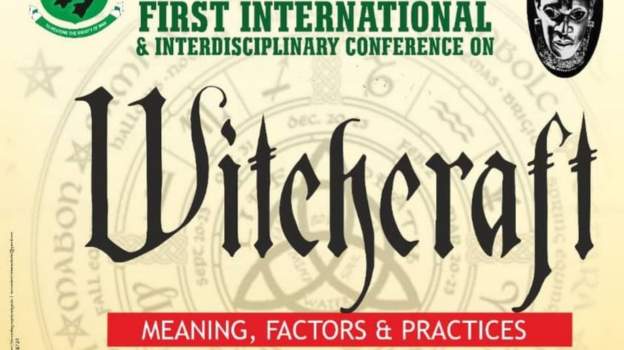 A conference meant to discuss issues related to witchcraft in a Nigerian University has sparked outrage.

The two-day event being organised by the University of Nigeria in Nsukka in the eastern state of Enugu has angered community members largely dominated by Christians.

Protests were staged by religious groups mainly Christians and Muslims.

It forced the academic conference to change the topic to a more attractive topic of “dimensions of human behaviour”.

Witchcraft or what many in Africa refer to as “Juju” is abhorred by Christians and Muslims who consider it evil.

But there are many Africans who consult traditional witchcraft practitioners for solutions to various ailments.

Some resort to witchcraft to secure magical powers to protect themselves from misfortunes.

Often people perceived to be practicing witchcraft are treated with disdain and sometimes attacked in some communities.

In July this year eSwatini, formerly known as Swaziland had to ban a planned competition for witchdoctors.

The competition often pits witchdoctors against each other in a battle of skills.

But the government said “The proposed competition of witchcraft and magic spells was unheard of in the country and it was regarded as an anomaly in the lives of the people of eSwatini.”