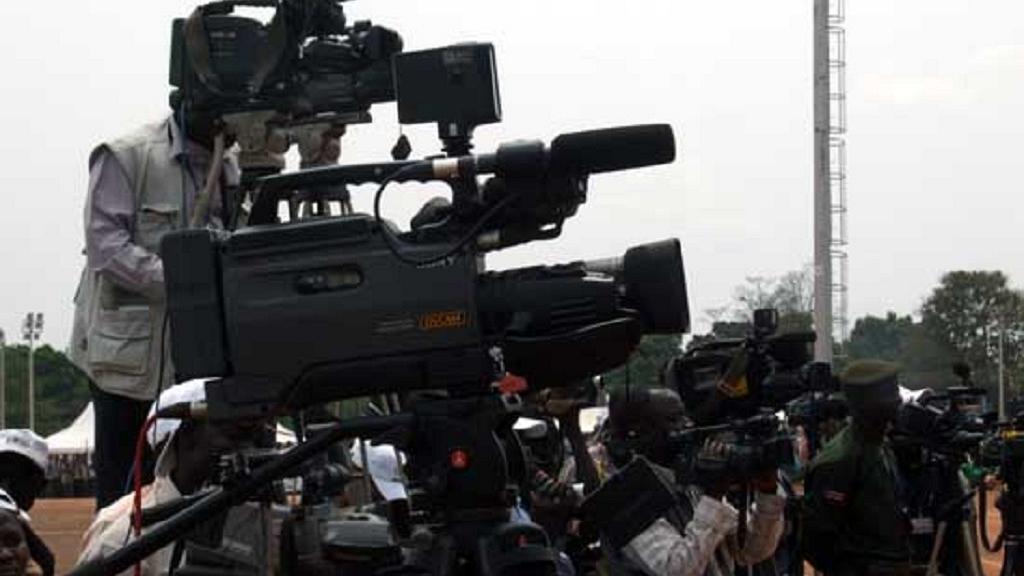 For the very first time in its 13-year history, the SA Innovation Summit (SAIS) – the largest start-up event in Africa – will be...
Read more

A multimedia campaign on sexual harassment in media houses across Africa dubbed #TimesUpAfriMedia has been launched by a group of media organizations.

The campaign is meant to start series of activities to commemorate the UN’s 16 Days of Activism.

African women journalists working in newsrooms, those within the media landscape as well as the associations that support them are backing the campaign.

Groups behind the initiative said in a statement that the aim of the campaign “is to link arms and aims to call out the harassment and call in each other for support, strength and the power that comes with being a silence-breaker.”

“Over the 16 days, there will be video, twitter chat and TV discussions and interviews on media stations in Ghana, Nigeria and Kenya exploring the issue and its impact on the individual and on the institution of media,” the statement added.

#TimesUpAfriMedia is led by EAA Media Productions in Ghana with Kenyan Journalist Rachel Ombaka, in partnership with Biola Alabi Media in Nigeria, Media Council of Kenya, and African Women in the Media (AWiM).

Project Creator Esther Armah, Director of EAA Media Productions said “Our media industry reports stories of rape, sexual violence and sexual harassment. We are in the business of pointing out others’ wrongdoing, and highlighting that as well as calling for action to make change.

What about looking in the mirror of our own media houses? What do we see? How safe are women journalists in newsrooms, are women working in media houses? And how does what happens in those newsrooms and media houses shape the reporting of rape and sexual violence?”

Rachel Ombaka, a Kenyan journalist said “Sexual harassment in the newsroom has silenced voices of people who would otherwise have remained confident.

It has left them withdrawn, anxious, angry, ashamed and often looking for the next exit out of the media industry. Through this campaign, women and men can find their voice again; speak up and speak out against sexual harassment so that silence is no longer an option.

The next 16 days will be a show of solidarity and an acknowledgment that sexual harassment is happening, and that there is something that each of us can do about it from wherever we are.”

Dr. Yemisi Akinbobola, Co-founder, African Women in the Media (AWiM), said: “Sexual harassment is wrong, and in the workplace it both disempowers and disenfranchises those on the receiving end. As an organization that supports African women working in media industries, and the associations that support them, it was important that we contributed our efforts towards this important campaign.”

Biola Alabi of Biola Alabi Media in Nigeria said: “We are happy to be part of this international campaign for #16daysofActivisim. We need to think about how sexual harassment in the newsroom affects the way female reporters report sexual violence and rape cases.

It is all of our responsibility to create a conducive working environment for all employees. This is why we are lending our voice to this very important campaign.”

The Media Council of Kenya issued a call to action. They explain: “It is important that we move beyond talk, to action on giving women a conducive working environment in the newsrooms. That is the only way that women will get a greater voice and influence in the media, based on their skills and competencies.”

The push for South Africa to have a startup act

A co-created and tailor-made national Startup Act will be a powerful tool for empowering entrepreneurs and addressing key developmental issues in South Africa, although...
Read more
Health & Environment

Ghana is using Zinc, Zithromax to treat persons with Covid-19

Ghanaian Health Service officials have said that Zinc together with Zithromax is being used to treat persons infected with COVID-19. Zithromax, an antibiotic fights bacteria...
Read more
Opinions & Feature

For the very first time in its 13-year history, the SA Innovation Summit (SAIS) – the largest start-up event in Africa – will be...
Read more
Business

The shock caused by the COVID-19 pandemic has had considerable impacts on Ghanaian businesses, forcing many firms to cut costs by reducing staff hours,...
Read more
Africa Feeds

Ahead of a planned major anti-government protest in Zimbabwe, security forces on Thursday cleared people off streets of the capital Harare. The security forces were...
Read more