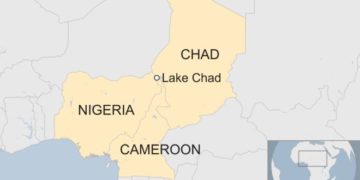 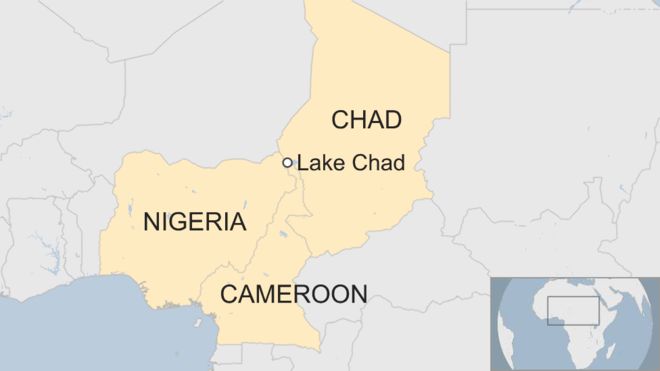 Over 50 people have been killed by suspected Boko Haram militants in a deadly attack on an island on Lake Chad.

Lake Chad shares borders with Cameroon and Chad and has witnessed such deadly attacks in the past.

According to local officials, the militants, disguised themselves as traders to attack many of the dead who were fishermen.

A local mayor Ali Ramat told the BBC that some of the survivors recounted what happened.

Ramat said the attack happened last month but news from the remote area is now coming out.

He also revealed that among those killed were at least 20 Cameroonians. An unknown number of people are still unaccounted for.

Chad is part of other countries within the Lake Chad Basin that continues to suffer from Boko Haram attacks.

Boko Haram launched its armed insurgency in northeastern Nigeria killing over 35,000 people and forcing many to flee their homes.

When violence spread to Chad, Cameroon and Niger a regional military coalition to fight the jihadists was formed.

Leaders of countries within the Lake Chad Basin vowed to push for the quick implementation of the Regional Stabilisation Strategy in the areas affected by the Boko Haram crisis.

Solskjaer says van Persie 'doesn't have right' to criticise him

Buhari goes abroad for treatment but wants Nigerians to stay back