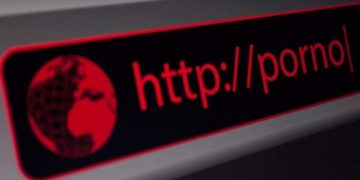 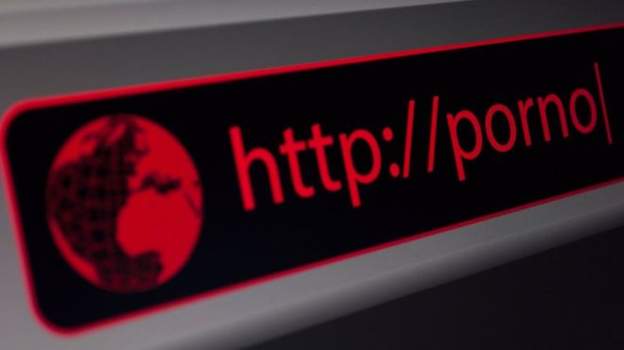 Part of the ADA’s goal is to provide “full and equal enjoyment” of a public accommodation’s goods, services, facilities and privileges, according to the lawsuit.

“Websites that prevent accessibility to deaf and hard of hearing individuals is a discriminatory act,” the lawsuit reads.

The ADA cites that its purpose is “to make sure that people with disabilities have the same rights and opportunities as everyone else.”

“While we do not generally comment on active lawsuits, we’d like to take this opportunity to point out that we do have a closed captions category,” according to a statement from Price provided to ABC News.

The statement included a link to its closed captions section.

Suris has previously sued Fox News, the New York Post and other outlets alleging similar ADA violations on their websites.