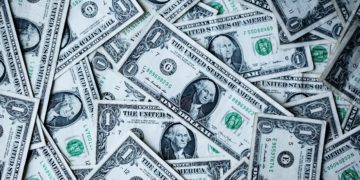 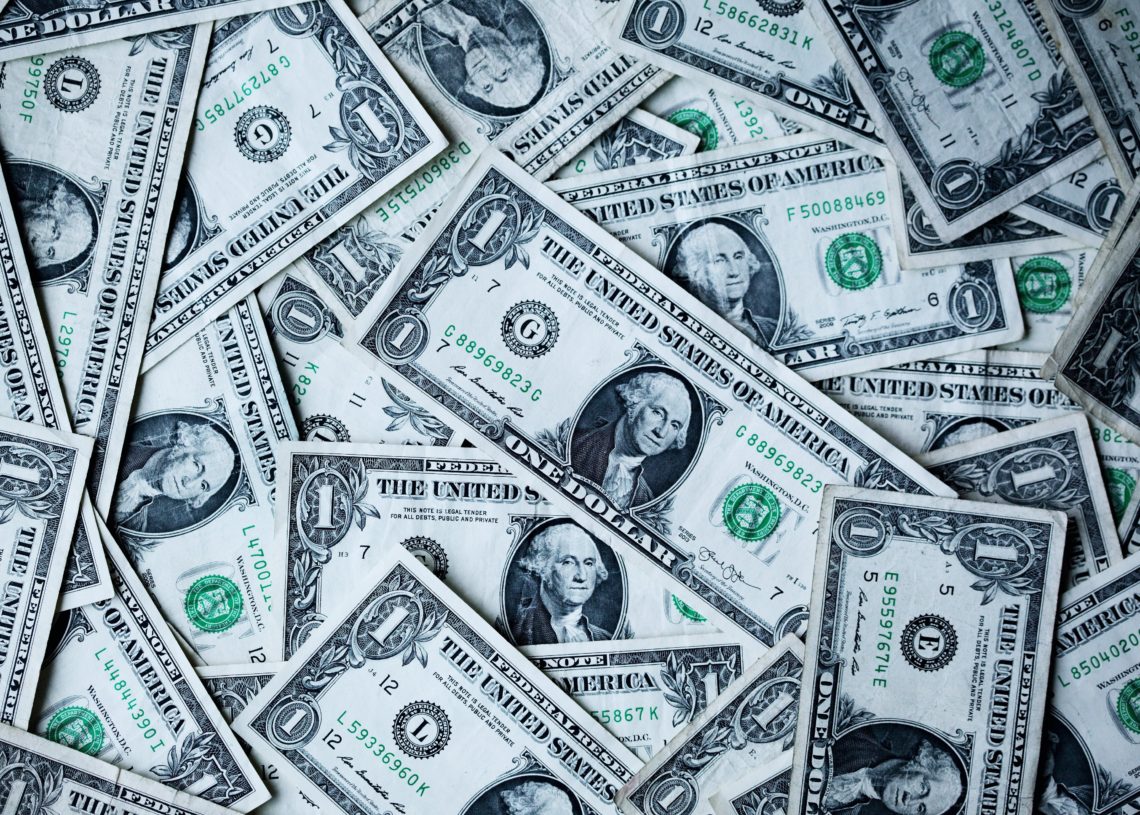 Nigeria Customs Service officials on Tuesday announced that they have intercepted cash of $8,065,615 at Murtala Muhammed International Airport in Lagos.

According to Hameed Ali, the customs comptroller-general, the money was intercepted in a car while it was about to be loaded into an aircraft.

He told reporters that the money was stashed inside a vehicle belonging to the Nigerian Aviation Handling Company (NAHCO).

There were no further details about the aircraft the money was intended to be loaded into at the airport.

Mr Ali told journalists however that a suspect, the driver of the vehicle who works at the airport has been been arrested.

Officials suspect an alleged money laundering incident with Ali saying “From the day we seized this money, no bank has come to claim ownership. But our investigation will reveal the mystery behind the owners.”

The officials showed to the media the money wrapped in large brown envelopes with the names of would-be owners.

US to return Abacha's $300m loot to Nigeria