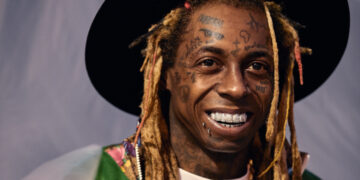 Lil Wayne says he is 53% Nigerian, gets invitation to visit

Lil Wayne says he is 53% Nigerian, gets invitation to visit 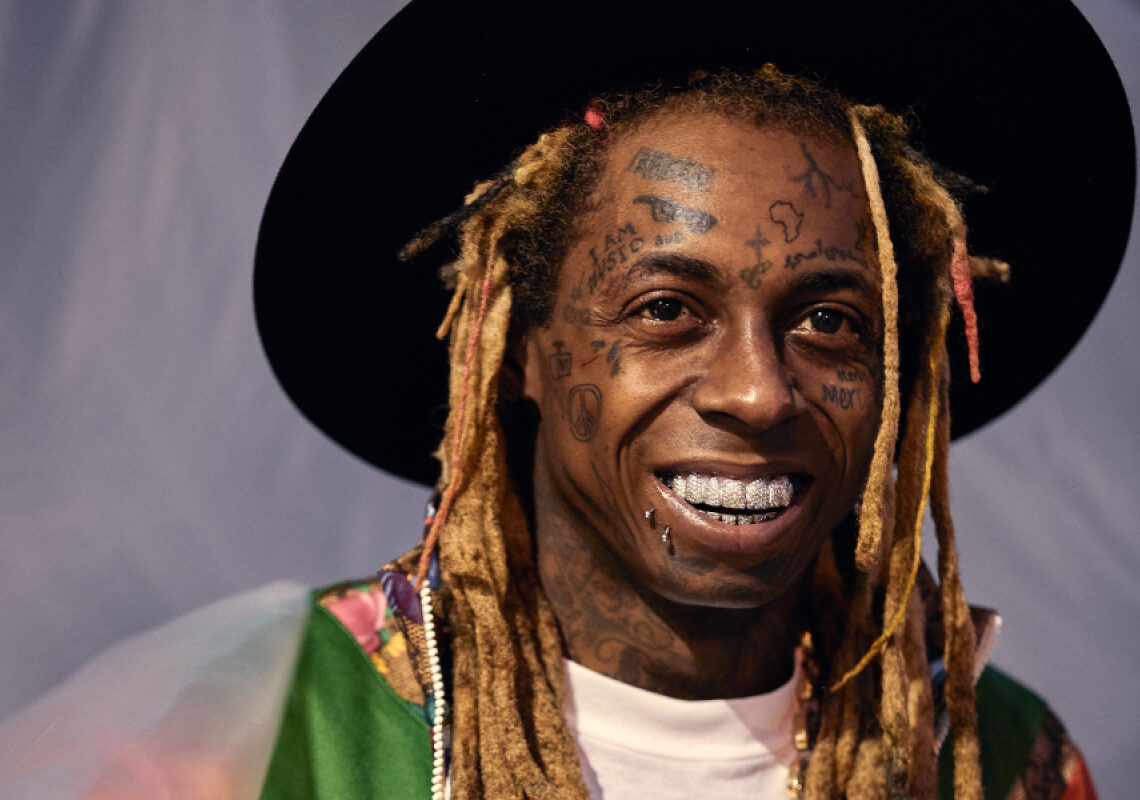 US rapper Lil Wayne has revealed that he is 53% Nigerian, citing an ancestry test result.

Soon after revealing this, the rapper has been invited to visit Nigeria and he says he intends doing so.

Wayne told Revolt TV in an interview that he took an ancestry test which revealed his Nigerian identity.

The chairperson of the Nigerians in Diaspora Commission Abike Dabiri has now called Wayne “our Nigerian brother” and said she looked forward to welcoming him to the country.

Many African Americans continue to trace their roots to Africa by taking ancestry tests.

This year popular female US rapper Cardi B also asked her fans to choose her new Nigerian name.

The rapper had the option of picking the name Chioma B or Cadijat but appeared to be in need of a helping hand to settle on one of the two names.

She wrote on Twitter that “Let’s settle this ones and for all CHIOMA B Or Cadijat”.

The tweet got Nigerians talking with many fans suggesting which name she should finally settle on.

Cardi B last year visited Nigeria and local media reported that she was given the Nigerian name Chioma B during that visit.

But Cadijat is the name being suggested by her Nigerian Muslim fans, according to local media reporting.