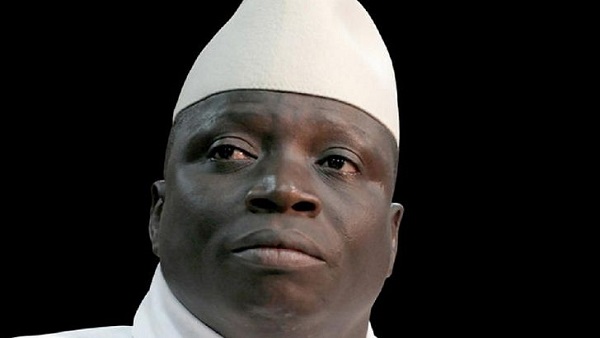 On Thursday the country house of former Gambian president Yahya Jammeh was saved from destruction after fire gutted it.

A raging forest fire according to local media extended to the former leader’s property in his home village of Kanilai.

Mmultiple local news sites in the country reported that the fires had started in an area outside Kanilai.

It however took the intervention of fire fighters stationed in the village to bring the fire under control.

Covid-19: Gambia bans flights from UK, Germany, France and 10 others

A senior military official, Lt. Col Krubally told the media that “With the help of fire fighters stationed in Kanilai, GAF soldiers and residents of Woni, they succeeded in putting the fire off by late nightfall, just for the fires to resurface this afternoon (Thursday February 6).”

Spokesperson of the Gambia Armed Forces, Maj. Lamin Sanyang, also confirmed the fire saying fire fighter have “have been battling it since morning until this afternoon…but the fire was able to enter the former president’s compound.”

Kanilai is a village in southern Gambia near the border with Senegal. Yahya Jammeh was born in this village which is mostly inhabited by small holder farmers.

The village became popular after the 1994 coup that brought Jammeh into power.

During the Jammeh regime Kanilai was home to the presidential palace, a wrestling arena, a luxury hotel and a game park and zoo.

But life in the village has not been the same since Jammeh lost the December 2016 elections after being in power for 22 years.