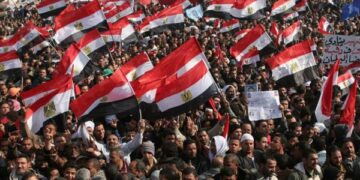 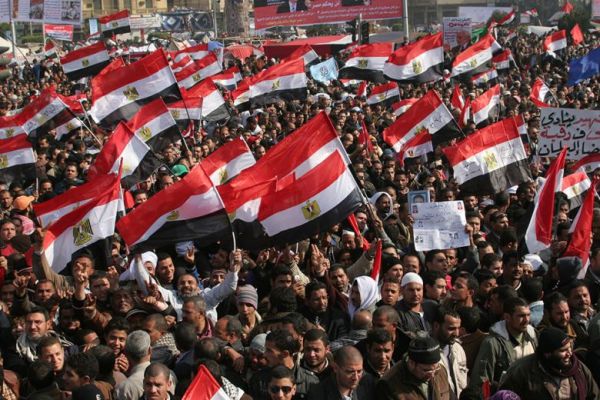 Egypt’s statistical body has said that a new baby is born in the north African country roughly every 17.9 seconds.

That calculation points to a major rise in population size of Egypt with the latest statistics showing that the country’s population has hit 100 million.

But Egypt continues to have economic challenges, with many still living in poverty. This latest news of increased population could worsen the situation for some.

Egypt’s planning minister Hala al-Zayed told a public conference on Tuesday that more funds would be needed to deal with the country’s health needs.

Heba El Laithy, a Cairo University economics professor however told AFP that “Apart from the physical problems of population density, the social problems are compounded.”

“Poor people tend to bear more children because of the idea that they will help them out socially and economically in the long run.

Children are seen as breadwinners as they progress with age and that they would help the parents as they get older,” El Laithy added.

30 years ago Egyptians numbered around 57 million and were counted to be 95 million during the last census in 2017.

He asked Tanzanian women to “set your ovaries free” and produce more children.

Magufuli believes such a move will boost the country’s economy, turning it into a regional powerhouse.

He said in July 2019 that “When you have a big population you build the economy. That’s why China’s economy is so huge.”

Magufuli believes India and Nigeria have a huge market for economic growth because of their huge population.

Many young people are also without jobs, similar to the situation in other African countries.

In some countries like Nigeria and Ghana, population experts are rather advising families to adopt birth control measures.

This is why you should not use saliva as sex lubricant