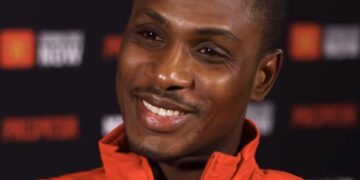 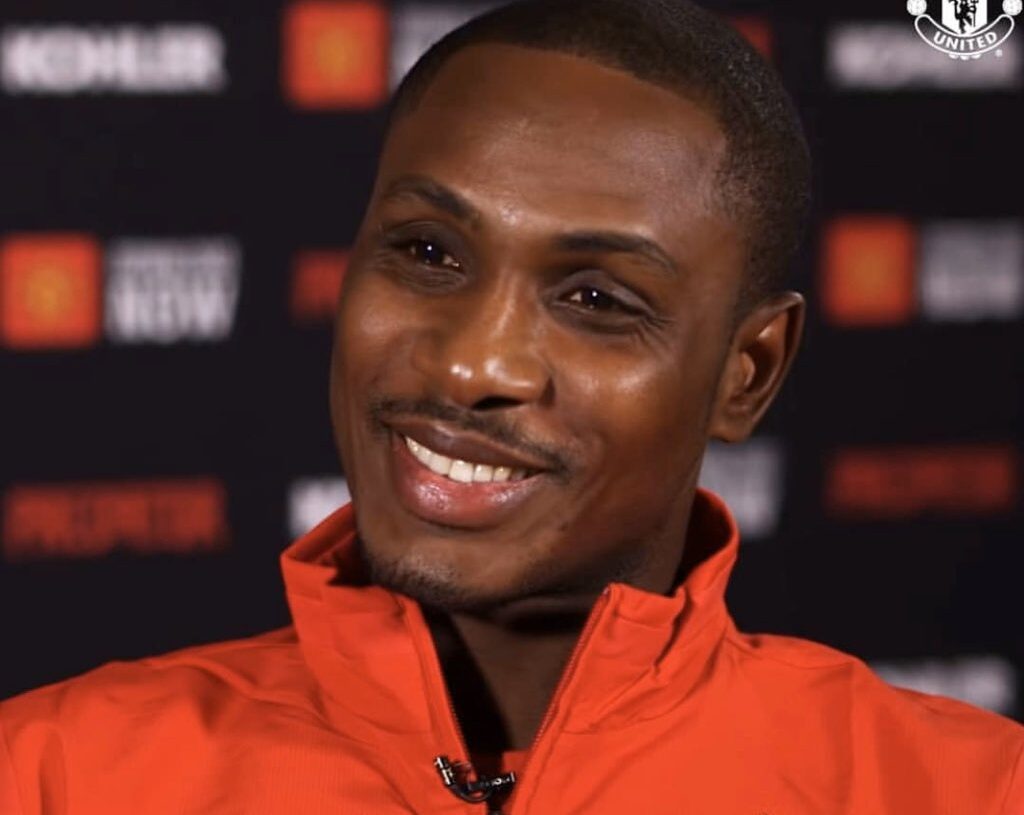 Manchester United striker Odion Ighalo has yet to set foot in the club’s training ground since joining on loan from Shanghai Shenhua after being told to stay away due to concerns over the coronavirus, British media reported on Thursday.

The flu-like virus has killed over 1,300 people and infected around 60,000 in China after it first emerged in Wuhan late last year.

The Times reported Ighalo has been training at the National Taekwondo Centre in Manchester since arriving on loan from the Chinese club almost two weeks ago.

The mandated 14-day incubation period will come to an end this weekend and Ighalo is expected to join first-team training ahead of United’s Premier League match against Chelsea on Monday.

The former Watford striker missed United’s mid-season training camp in Spain but has been building his match fitness with performance coach Wayne Richardson, The Times reported.

United manager Ole Gunnar Solskjaer confirmed this week that Ighalo would be in the squad to face Chelsea at Stamford Bridge.

You don't need as much money as you think you do