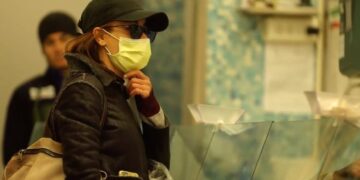 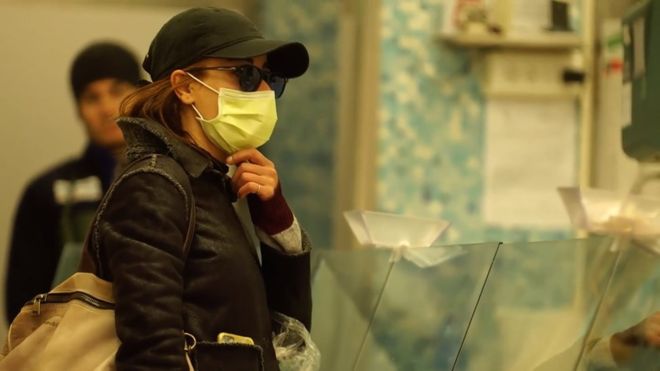 Zimbabwe’s defence minister, Oppah Muchinguri has said that the coronavirus pandemic is a “punishment” of the US and Europe.

According to the minister the punishment is for the West for imposing sanctions on Zimbabwe.

“Coronavirus is the work of god punishing countries who imposed sanctions on us,” Muchinguri said on Saturday at a rally in the northern town of Chinhoyi.

The minister added that “They are now staying indoors. Their economies are screaming just like they did to our economy.”

150,000 people worldwide have been infected by the virus with over 5,000 killed since December last year.

The outbreak was first reported in China which is a close ally of Zimbabwe though.

The United States and the European Union have all imposed sanctions on Zimbabwe prior to the current regime taking over power from the late Robert Mugabe.

The West has also imposed travel bans on some of Zimbabwe’s officials over human rights abuses.

President Emmerson Mnangagwa has been battling to re-engage with the West since he took office in 2017.

Muchinguri said Covid-19 would teach US President Donald Trump that “he is not God”.

“They must feel the effects of coronavirus and understand our pain,” she added.

Zimbabwe is yet to report of any confirmed cases of coronavirus but 26 African countries have confirmed in total over 273 COVID19 cases with 6 deaths reported so far.

The World Health Organization said it is “supporting countries with surveillance, diagnostics and treatment.”

Many African countries are now restricting gatherings, travels and public activities to prevent further spread of the virus.

Nigeria: Family of four, 12 others killed in Lagos explosion