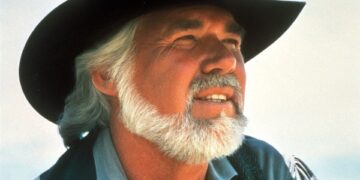 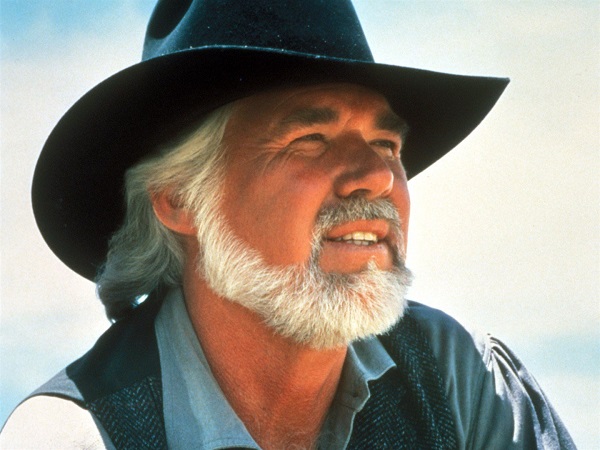 Country music icon Kenny Rogers has died at the age of 81 after a six decade career.

His family announced early on Saturday that the legend died peacefully at home surrounded by close relations.

“Rogers passed away peacefully at home from natural causes under the care of hospice and surrounded by his family,” a statement said.

The Rogers’ family plans a small private service due to the coronavirus outbreak.

‘Lean On Me’ singer Bill Withers dies at 81

Some of his hits songs are “The Gambler,” “Lady,” “Islands in the Stream,” “Lucille,” “She Believes In Me,” and “Through the Years.”

Rogers paired with icon Dolly Parton to produce some of the bear country music’s  duets, including “Islands in the Stream,” “Love is Strange,” “Real Love,” and “You Can’t Make Old Friends.”

The Grammy award winner announced his retirement in 2015 that after a career spanning over six decades.

Country music lovers in Africa have taken to social media to mourn their icon.

Many of the tributes have come from South Africa where Kenny Rogers embarked on his final farewell tour in 2015.

Rest in Peace Kenny Rogers. Your music defined a generation. Thank you for the great music & joyful memories you’ve given to many all over the world! You picked a fine time to leave us Kenny Rogers 🙏 #KennyRogersRIP pic.twitter.com/84bsPXqGaJ

I know how much my father love Kenny Rogers, I grew up with his song when my papa used to play that everyday when I was a kid. And now still also my fav. 💔😔 pic.twitter.com/TBuXQEb4S8

Growing up mom used to play cassettes of country music. She loved Kenny Rogers so much and kept playing ‘the gambler’ and ‘islands in the stream’ on repeat. I grew up to love him and his music. Honestly he is a legend in rest. ‘sth inside so strong’ my fav…rest well ken. pic.twitter.com/uGrpNTOtOw

As someone who never really listened to Kenny Rogers, weirdly enough, I have a Kenny Rogers story. I probably won’t do it any better justice than I did telling it to my partner, so here’s that, slightly redacted. It’s not that interesting, but it is something I still think about pic.twitter.com/RfpExIjYSl

Is LOCKDOWN imminent in Ghana to deal with the spread of Covid-19?