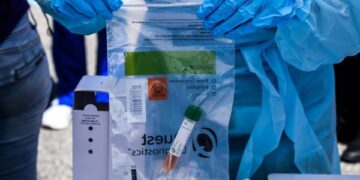 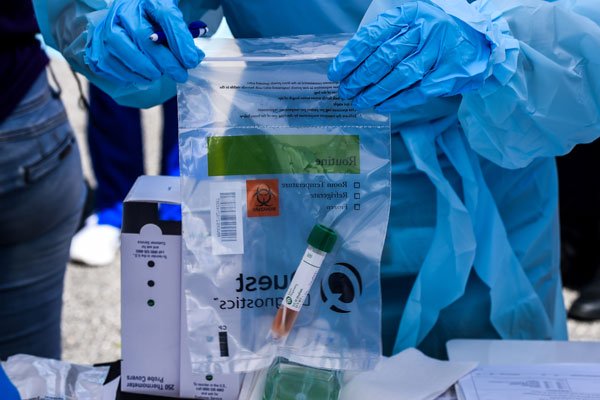 Kenyan health officials have announced that they are set to start clinical trials for three drugs that can potentially treat persons infected with coronavirus.

The researchers say they are seeking approvals for the trials to determine if Remdesivir, an antiretroviral drug, anti-malaria drug hydroxychloroquine, and Lopinavir/ritonavir, also used on HIV patients, can treat Covid-19 patients in Kenya.

Remdesivir, an anti-viral drug according to doctors also works in essentially the same way as favipiravir. It cripples the RNA polymerase enzyme, stopping a virus from reproducing.

Developed around 10 years ago it was meant to destroy the Ebola virus.

The US Food and Drug Administration (FDA) last week gave emergency approval for the drug remdesivir to be used for coronavirus treatment.

Australian researchers have also said earlier this year that the HIV-suppressing combination lopinavir/ritonavir have also been helpful in treating patients.

In clinical trial a medicine is tried on human beings to determine if it is effective in treating a disease.

Dr Loice Achieng Ombajo, who heads the Infectious Disease Unit at Kenyatta National Hospital in Kenya told local news outlet the Daily Nation that “We’re still in that stage where you can’t tell what actually works. What we’re hoping to do in the country is something called a clinical trial.

In a clinical trial, you take many patients and randomly allocate them to one treatment or another. There’s an equal chance of ending up with any of the drugs and we’ll give you that treatment and observe your response.”

The Kenyan researchers say they are now awaiting a final approval by the Poisons and Pharmacies Board and the National Council of Science, Technology and Innovation (NACOSTI).