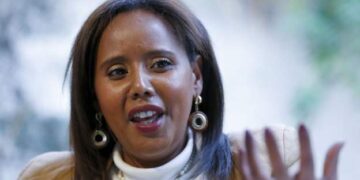 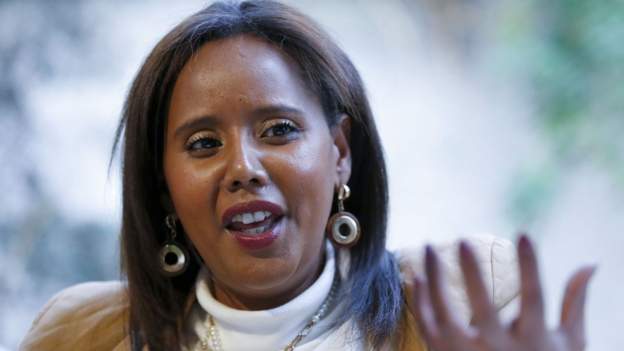 In the 1980s, Pnina Tamano-Shata born in Ethiopia was brought to Israel in a secret operation.

She has since become an Israeli citizen, working her way through to the top to become a member of the Israeli parliament, the first Ethiopian-born to do that.

Now she is set to go further by becoming the first Ethiopia-born minister in Israel after she was nominated by the incoming coalition government.

The entire ministerial appointments delayed the formation of the unity government which is now set to be sworn in on Sunday.

Israel has a large population of Ethiopians who have for many years complained about marginalization and victimization.

In 2019 Israeli police arrested hundreds of Ethiopian Isrealis who clashed with police officers during protests over the killing of a teenager.

There are over 140,000 Ethiopian-born citizens in Israel but majority continue to suffer from lack of employment and poverty.

In recent years younger generations of Ethiopian-Israelis have worked their way out up to the top, occupying notable positions in various fields in Israel.