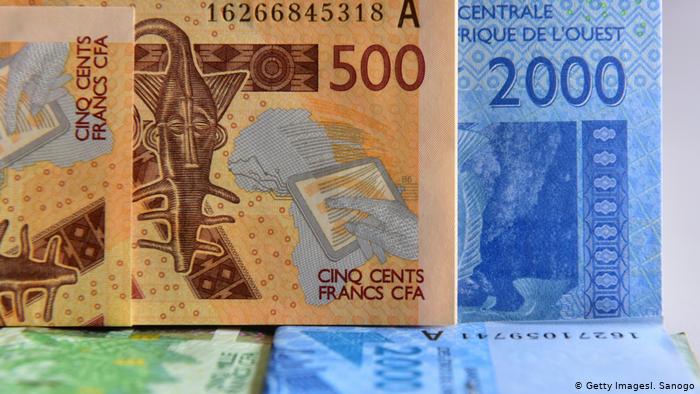 France has finally ratified a law that ends the use of the CFA franc by French colonies in West Africa.

The ratification was done by French Council of Ministers on Wednesday, according to government officials.

The spokeswoman for the French government, Sibeth Ndiaye said “It was during an official visit to Ivory Coast in December 2019 that they (President Macron and French West African leaders) announced a historic reform of monetary cooperation that was to lead to the end of the CFA franc.

As the President of the Republic had been able to stress, this symbolic end was to be part of a renewal of the relationship between France and African countries.”

The latest move means French colonies in Africa can now go ahead with the transition of the CFA franc into the planned Eco currency which is to be adopted by the entire West African bloc, ECOWAS.

The ratification of the law by the French government also ends the centralization of foreign exchange reserves of eight West African states with the French Treasury.

There will no longer also be a French representative on the currency union’s board.

The CFA is used in 14 African countries with a combined population of about 150 million and $235 billion of gross domestic product.

Last year when President Macron visited Ivory Coast a deal was struck between ECOWAS and France.

“This is a historic day for West Africa,” Ivory Coast’s President Alassane Ouattara said at the time.

As a result of the policy to adopt the Eco, West Africa’s monetary union agreed with France under the deal last year to ensure that the Eco will remain pegged to the euro.

For decades Francophone nations in West Africa have had the management of their currency done in France.

Countries within the West African sub-region were expected to start using the single currency, ECO starting January this year but that hasn’t happened.