Zambian woman ‘sues partner for not marrying her’ 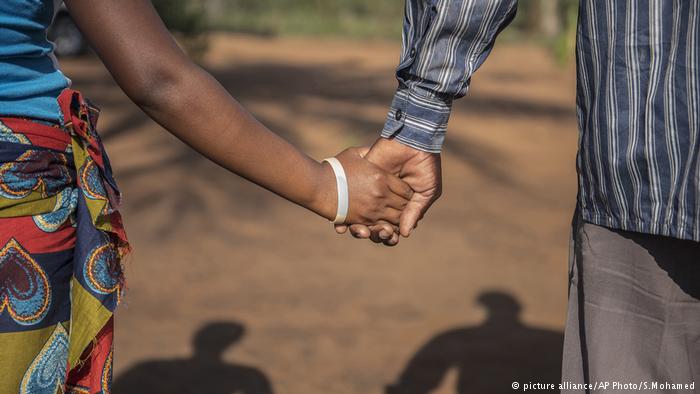 A Zambian woman who sued her partner for reconciliation on the grounds that she’d been waiting eight years for them to marry has now been advised to try a different legal route, reports the state-owned Sunday Times.

It says Getrude Ngoma, 26, who lives in Ndola town located in the country’s Copperbelt region, complained to a local court that Herbert Salaliki who is two years her senior, had taken too long to marry her despite promising to do so.

She reportedly complained that despite having a child with Mr Salaliki, she was still living with her parents instead of being with her fiancé, the reports adds.

“Your honour, he has never been serious that is why I brought him to court because I deserve to know the way forward and my future with him,” she reportedly said, and accused Mr Salaliki of having an affair with another woman.

In his defence, Mr Salaliki reportedly said he wanted to marry his fiancé but had no money to do so. He is also quoted as telling the court he was not in communication with Ms Ngoma because she allegedly gave him no attention.

Presiding Magistrate Evelyne Nalwizye however advised the woman to sue for breach of marriage contract instead, the Sunday Times reports.

She was quoted as saying the court could not proceed with the reconciliation case because there was no marriage, despite dowry having been paid.

She said reconciliation was for married people, the newspaper adds.