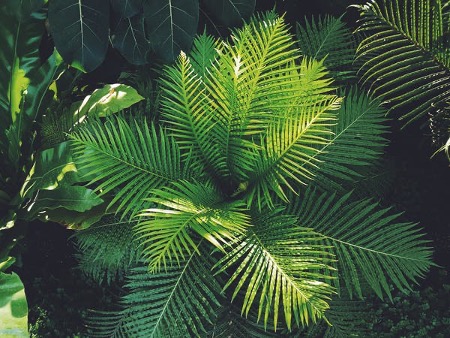 Scientists have for the first-time grown plants on lunar surface material known as regolith which had been collected 50 years before by Apollo astronauts.

Researchers used three of those samples to experiment. This comes just at the beginning of the Artemis era and the return of astronauts to the moon.

During the research, scientists grew Arabidopsis thaliana, a plant in the mustard greens family. Just like every player prefers a darmowa kasa za rejestrację bez depozytu when gaming, so do scientists prefer using the arabidopsis plant as a model organism in all plant biology studies since it’s small in size and it grows with ease.

As a result, they are already aware of its genes and how it responds when growing in different environments.

The team worked with teaspoon-sized samples collected from the Apollos 11, 12, and 17 missions. They used wells in plastic trays as pots and each well was filled with a gram of lunar soil. They then added water and a few seeds to the samples.

The trays were put in a room and a nutrients solution was added daily. Seeds planted on volcanic ash and controlled earth soil were also part of the samples.

To the surprise of the scientists, they all sprouted after two days. They all looked the same until day six when they began growing differently depending on the type of sample they were in.

Plants grown on control earth soil and volcanic ash grew more robust than those on lunar soil and it was now clear that the regolith was not as hospitable for growing plants although it did not interrupt the signals and hormones involved in seed germination.

Some of the plants grown on Lunar soil grew more slowly, they had stunted roots, and some had reddish-black pigments on their leaves, a revelation of just how difficult it is for plants to grow on lunar soil.

The plants were however harvested after 20 days just before they started to flower for RNA study. The study revealed that indeed the plants were stressed, and their reaction was like how Arabidopsis thaliana responds to growth in other harsh conditions such as when the soil has heavy metals or excess salt. Through this study, the researchers could also determine efficient ways of avoiding stressors for plants grown on lunar soil.

NASA, the body that conducted the study termed it a breakthrough in their long-term human exploration objectives. They aim at utilizing the available resources on the moon and other planets to create food resources for future astronauts operating and living in deep space.

The research is also a proof of how NASA is putting efforts into unlocking agricultural innovations which can clarify how plants grown in areas with food scarcity here on earth can overcome stressful conditions.